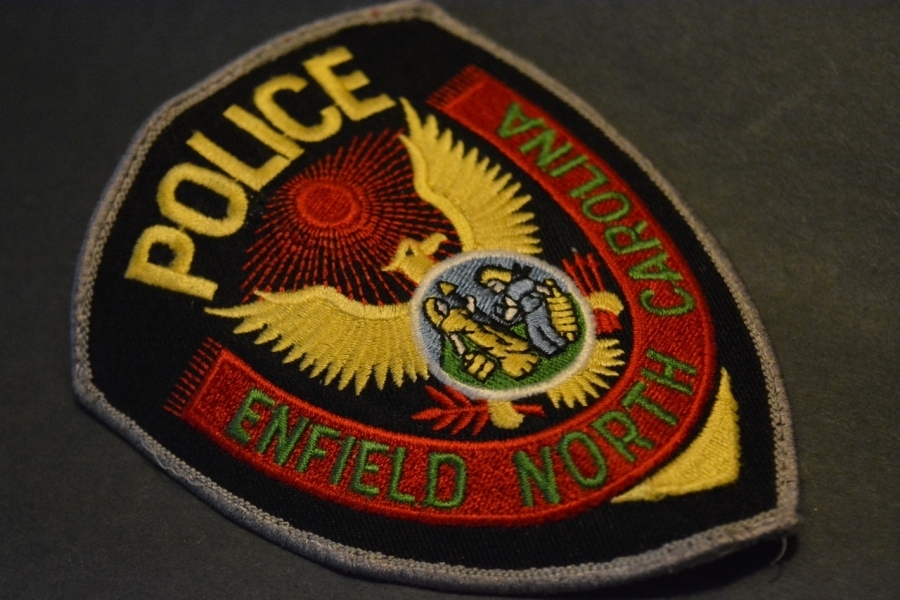 Reputed gang activity is at the root of a shooting in Enfield Monday night in which no one was injured.

An occupied vehicle was shot several times and the driver’s side window was shattered, Enfield police Detective Willie Murphy Jr. said. He declined to say how many people were in the vehicle.

Wanted are Taphil Jerome Yancey and Khiry Deshawn Dickens, both 24, and both from Enfield.

Both men have been identified as Blood members, Murphy said, although their ranks among the group were not clear.

Other than confirming gang activity was at play, Murphy declined to discuss motive.

Officers Shatel Coates and Graham Page responded to the area of South McDaniel and Bell streets after hearing shots fired around 7:30 p.m., police Chief Tyree Davis said in a statement.

The vehicle was in motion at the time of the shooting, Murphy said. Semiautomatic weapons were used, he said.

Murphy filed warrants for their arrests on counts of felony conspiracy, felony discharge a weapon into an occupied vehicle, felony assault with a deadly weapon with intent to kill, misdemeanor going armed to the terror of the people, and misdemeanor injury to personal property.

Dickens is also wanted by Halifax County Probation and Parole.

Davis said in the statement the men are considered armed and dangerous and frequent the surrounding counties.

Murphy said their travels are not limited to only Halifax County and they have the means and transportation to go to Raleigh and other areas.