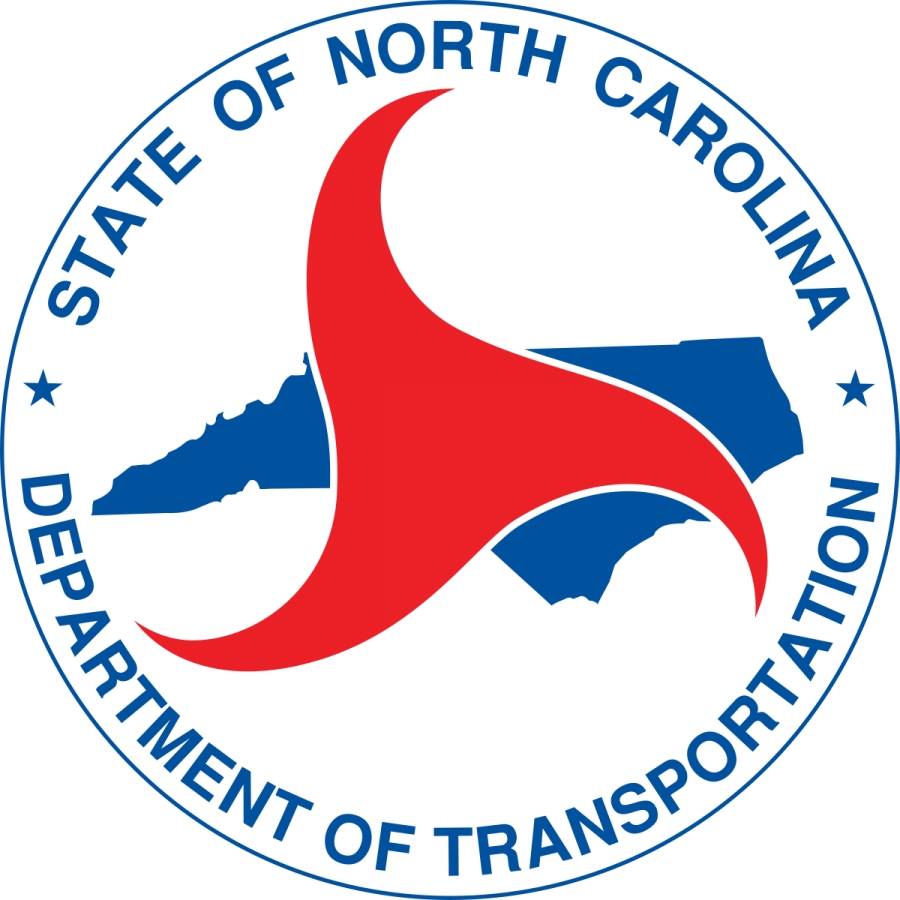 The decision to unanimously reject the proposed resolution came after DOT Division 4 Engineer Ronnie Keeter and Joe Hummer, state traffic management engineer, made a presentation to the board — the same presentation which led Roanoke Rapids City Council to take no action on the matter at its August 21 meeting.

“A lot of concerns I had have been addressed,” Commissioner Marcelle Smith said the following the DOT presentation. “I’m looking at the safety overall. This is a project we need to get moving on in our area.”

The information covered at the Roanoke Rapids meeting last month included exhaustive studies on the safety of four lane highways with medians as well as studies which show businesses on these highways suffer no adverse economic impact. In Utah, Hummer said business actually gets better.

Keeter told commissioners Halifax County EMS will have a device which they can activate the traffic light when going out on calls. “It gives them the power. We feel like it protects them better.”

The issue centered around opposition to the widening project by New Dixie Oil President Scott Aman who has suggested the highway be widened like it is from Wendy’s to Touchstone Bank with an open center lane.

He told the board today, “I think DOT has done a good job hearing concerns. A lot more accommodations are being made.”

He told the board he still contends a five-lane highway would take less taxable land away from property owners. “I’m not opposed to the project,” he said. “I prefer a better way.”

DOT, the officials said in Roanoke Rapids and in Halifax, no longer builds five-lane roads with an open center lane.

More in this category: « County tethering ban, PETA funds to get second look Chaloner splash pad could be ready by next summer »
back to top