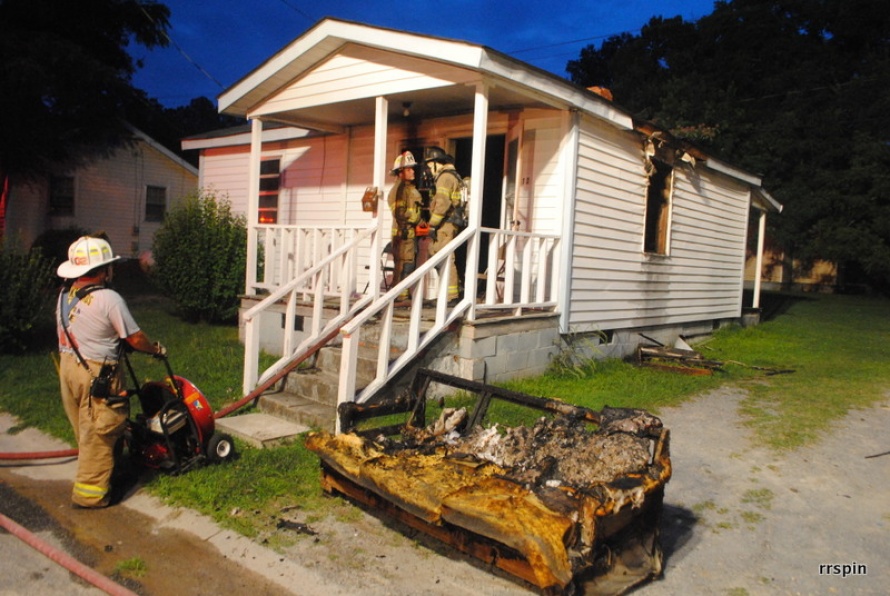 The Roanoke Rapids Fire Department was attempting to determine the cause of a fire at 112 Prince Street this evening.

Battalion Chief Tim Gray said the department received the call just before 8:30 and found heavy smoke coming from the eaves and windows.

No one was home at the time of the fire.

Gray said it appeared the fire may have started in the front room of the house. He said probably half the house sustained fire damage and the rest smoke damage.

More in this category: « Weapon charge lodged at phone business A master trooper with a master plan »
back to top