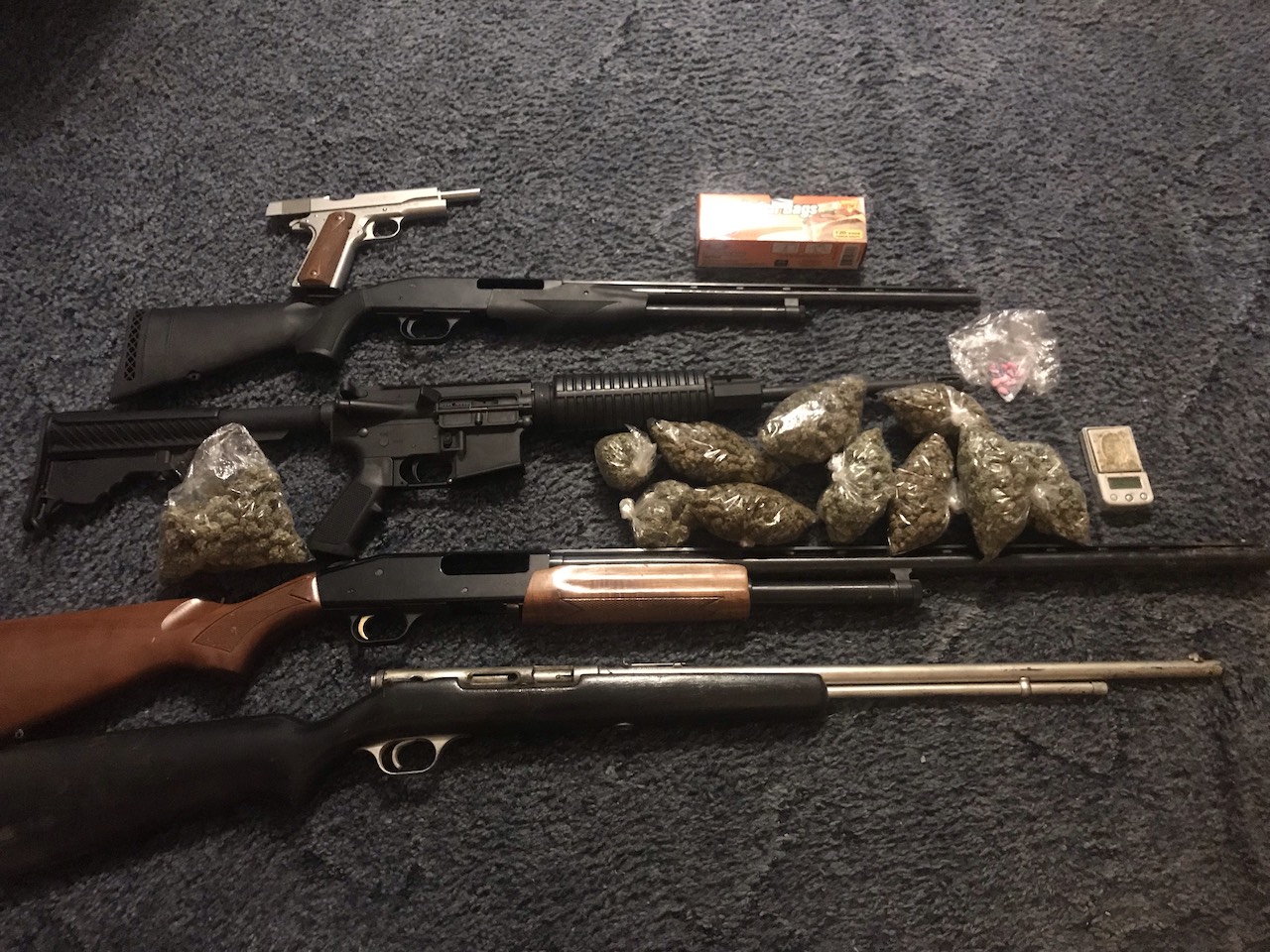 Captain A.M. Harris said in a statement the drug investigation was conducted by Agent D.J. Epperson.

Epperson was granted a search warrant for the residence during the several weeks investigation.

Shortly after 8 p.m., narcotics agents executed the search warrant at the residence.

Reid received a May 15 court date.

Epperson will continue to follow-up on this residence.

Citizens are encouraged to report any suspected drug activity by calling the Halifax County Sheriff’s Office Narcotics Division at 252 535-1257, Halifax County Crimestoppers at 252 583-4444 or log on to www.halifaxsheriff.com and click on submit a tip