A Littleton man indicted last week on federal drug charges is expected to make a court appearance this morning in Raleigh. 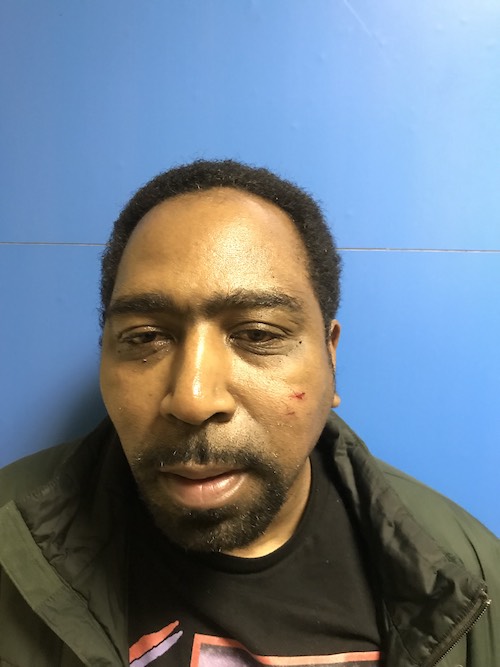 Michael Delinda Stansbury is scheduled for an initial appearance before Magistrate Judge Robert T. Numbers II at 10 a.m., according to electronic court records filed in the federal system.

The grand jury returned a seven-count indictment against, Stansbury, 47, of East End Avenue in Littleton.

Harris said the Stansbury case is not related to the seizure of slightly more than 176 pounds of cocaine taken in a raid Tuesday morning in the Aurelian Springs Road area of Littleton, a case which is also going through the federal system. Law enforcement also seized $2 million in cash in that raid.

Counts 1 and 4 – Possession with intent to distribute a quantity of cocaine and crack.

Count 7 – Possession with intent to distribute 500 grams of cocaine

Harris said in the statement the narcotics division has been investigating Stansbury for several years and has served search warrants at his home. He was also pulled in a traffic stop last March.

On February 3, 2017, agents executed two search warrants.  During the first more than 50 grams of cocaine, 66 controlled pills, 117 grams of marijuana and a handgun was seized.

In the second search warrant, 9 grams of crack cocaine, and 26 grams of cocaine was seized.

On March 9, 2018, agents conducted a traffic stop on Stansbury.

During the traffic stop Stansbury drove away and agents gave chase.

During the chase Stansbury threw out a half-kilogram of cocaine from the driver’s side window. The cocaine was recovered immediately.

The narcotics division had received information about drug activity at the Stansbury residence from the Littleton Police Department.

Through information and the investigation conducted by agents, these search warrants were applied for and granted.

Harris said Stansbury was reputedly a major supplier of cocaine in the Littleton and Roanoke Rapids area.

He was taken into custody around 7 p.m. Tuesday by agents and was expected to be turned over to United States Marshals today for his initial court appearance in Raleigh.

“This was truly a team effort,” Harris said in the statement, commending the agents involved and their long hours of investigation “and literally being in the trenches. Agents are dedicated to the citizens of Halifax County and take pride in what they do.”

Sheriff Wes Tripp said this morning, “When is enough, enough?” a reference to the repeated local charges against Stansbury.

The indictment notes firearms seized from the Stansbury residence in 2017 are subject to federal forfeiture including the following:

A .22-caliber revolver of unknown manufacturer

A black rifle with a bayonet of unknown manufacturer

A Marlin .22-caliber rifle with scope

The indictment also notes all firearms seized his residence in February of 2017 are subject to forfeiture including a Glock .40-caliber handgun bearing serial number BHK682111 and any and all ammunition and accessories.

Citizens are encouraged to report any suspected drug activity by calling the Halifax County Sheriff’s Office Narcotics Division at 252-535-1257, Halifax County Crimestoppers at 252-583-4444 or log on to www.halifaxsheriff.com and click on submit a tip.