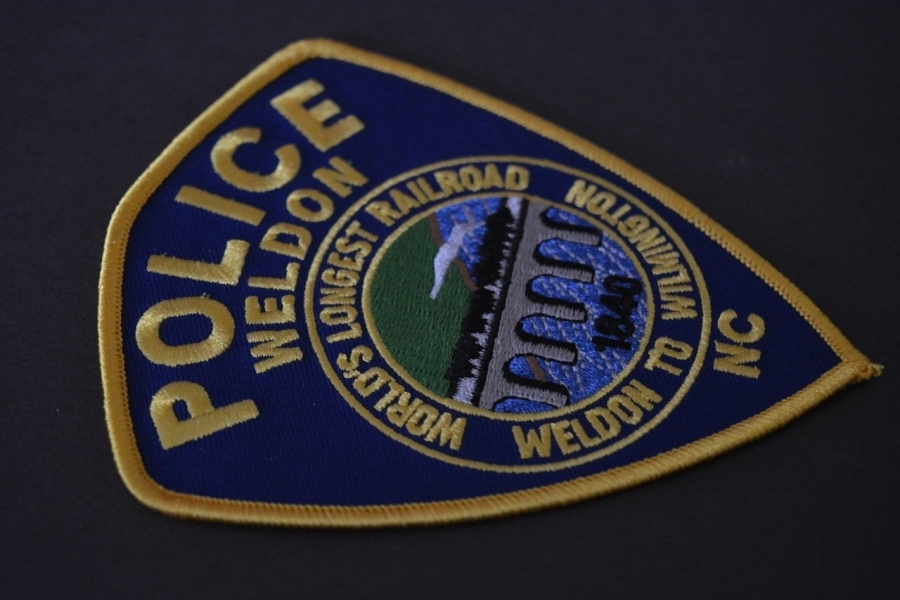 The Weldon Police Department reported the following, according to Chief Chris Davis: 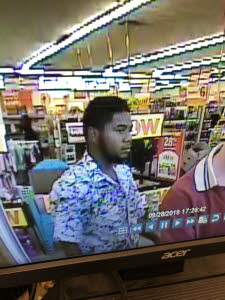 On September 30, shortly after 4:45 p.m., Officer T. Revis responded to the 200 block of East Second Street about someone taking items from a store without paying.

The police department is seeking the public’s help identifying the person.

Thursday, shortly after 2:45 p.m., Officer S. McKimmey responded to the 200 block of East Second Street about a person who left a store without paying.

The officer spoke with the store manager who got a registration plate number from the reputed suspect’s vehicle.

McKimmey obtained a warrant and located Boyd in the 100 block of East Fourth Street shortly before 6:15 p.m.

Boyd was placed under arrest and taken before a Halifax County magistrate where he was charged with misdemeanor larceny.

He received a $500 unsecured bond with an October 22 court date.

Friday, shortly before 10:45 p.m., McKimmey received a call to the 100 block of Rockfish Drive about a person who seemed impaired and was trying to leave the premises.

McKimmey discovered Stell was impaired. She had been inside the business earlier and reportedly assaulted an employee.

She was placed under arrest and taken before a Halifax County magistrate.

She was charged with DWI, driving after consuming an open container, and simple assault.

She received a $700 secured bond with a December 20 court date.