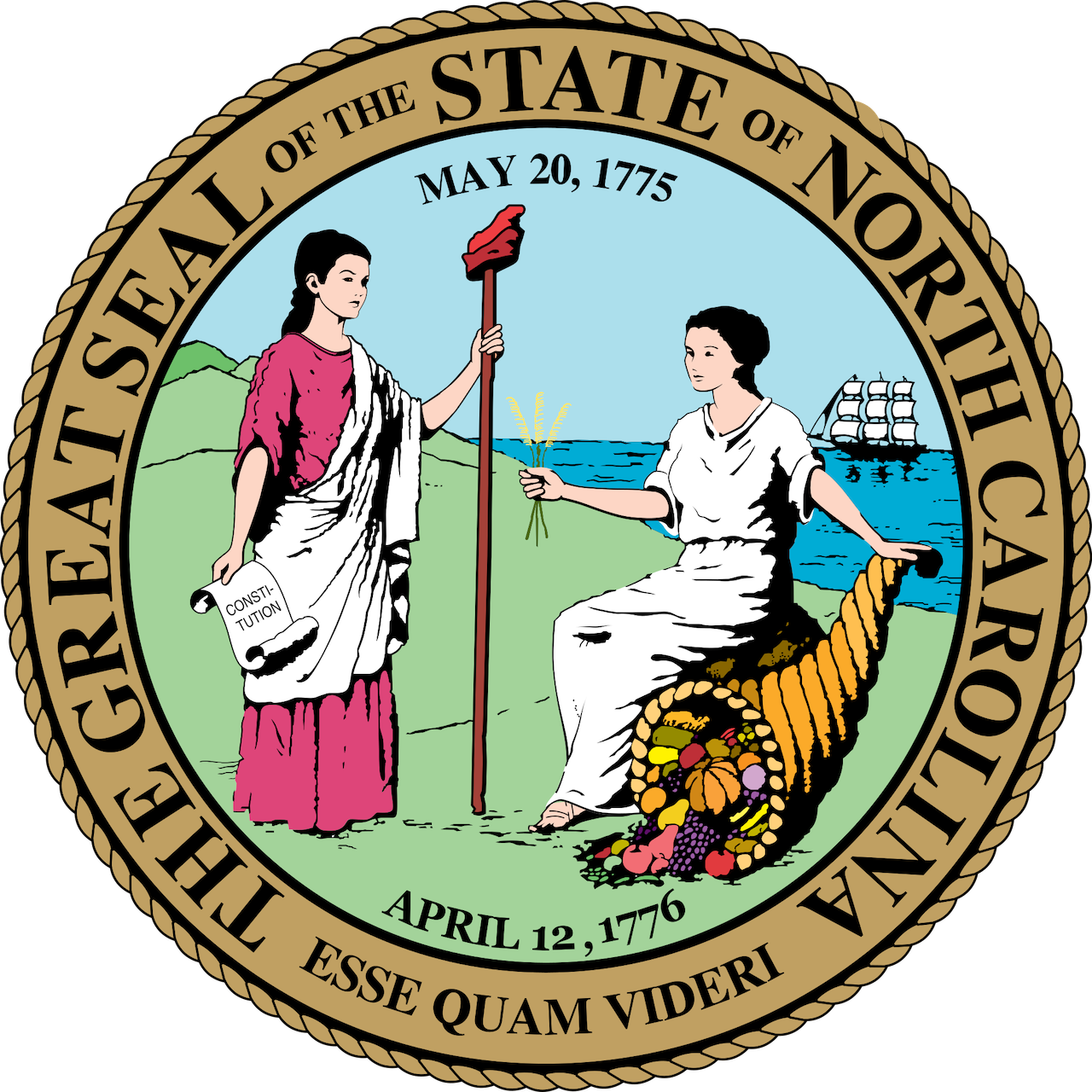 The North Carolina Department of Environmental Quality's Division of Air Quality has issued an air permit for the Enviva Pellets Northampton facility.

The final permit also includes added requirements to address concerns raised by the community during the public process.

“Department staff thoroughly reviewed the comments received on the draft permit during the public hearing and comment period,” the statement said. “The final permit was revised to include additional initial and periodic testing requirements to ensure compliance with permitted limits as production increases.”

The permit includes a production increase to 781,255 total oven dried tons per year, a softwood input increase to 80 percent and requires the reporting of monthly ODT levels and hardwood/softwood mixes.

Once controls are installed, the facility will limit emissions of each criteria pollutant to less than 250 tons per year.

The permit also revises the start-up, bypass, and malfunction conditions to be consistent with Enviva Sampson permit and will remove the malfunction duration allowance.

Documents may be found at this link.