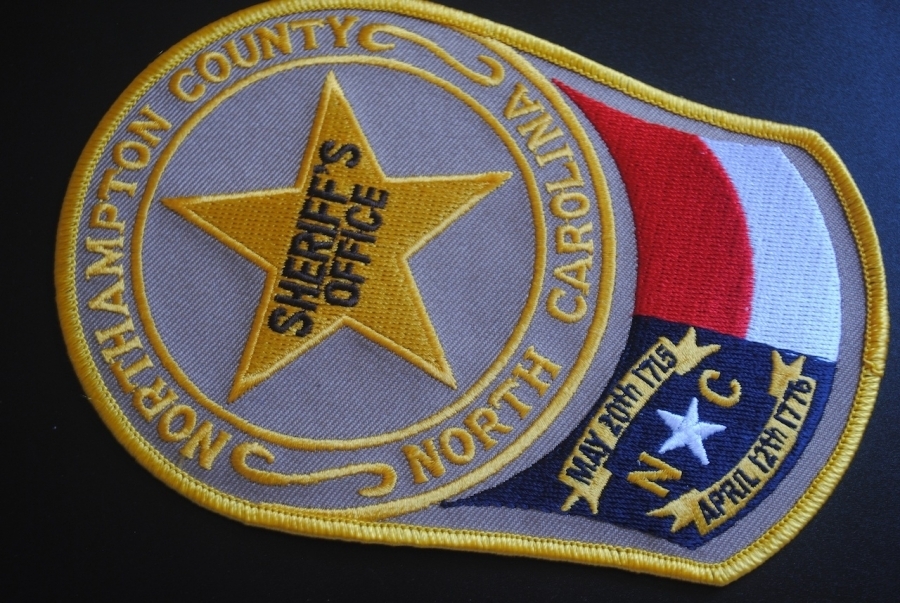 The Northampton County Sheriff’s Office reported the following, according to Captain Patrick Jacobs:

On Tuesday 19-year-old Tyquan Mitchell of Scotland Neck was located and arrested at a residence in Rich Square. 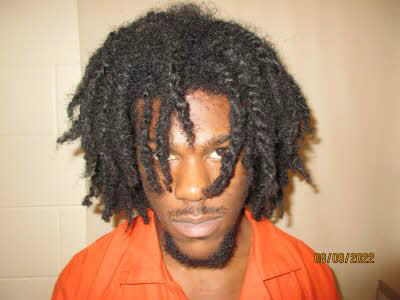 Sergeant W. Killian, Lieutenant A. Collier, Deputy G. Reed and Chief W. Smith made the arrest in which Mitchell was served with warrants for common law robbery, possession of stolen goods and simple assault.

Jacobs said the warrants stem from a July 1 investigation by Sergeant L. Baker after a report that an 85-year-old man was robbed of money.

In addition to those charges, he was served with warrants from Halifax and Nash counties.

The Halifax County warrants are for possession of a stolen vehicle, resisting an officer, and failure to carry a valid driver’s license. The Nash County charges are for two counts of larceny of a motor vehicle.

For the Northampton County counts he received a $5,000 secured bond and August 16 court date.

He received an additional $5,000 secured bond for the Halifax County charges and is scheduled for a September 12 court appearance.

He received a $2,500 secured bond for the Nash County counts. No court date information was immediately available.

Three Bertie County men are wanted for a July 14 breaking and entering outside the Conway area.

They are also wanted in two other breaking and entering cases outside the Conway area which occurred on July 20.

In the July 20 break-ins a suspect vehicle was identified and later determined to be stolen.

That led to a chase into Bertie County. The vehicle was seized but the men eluded capture.

In the gallery from left: Lassiter, Spivey and Vinson

Further investigation by Killian led to warrants being taken out on the following:

They face the following charges:

Two counts of felony larceny after breaking and entering

One count of misdemeanor injury to trees, crops, or land

Anyone with information on their whereabouts is encouraged to contact the sheriff’s office at 252-534-2611.