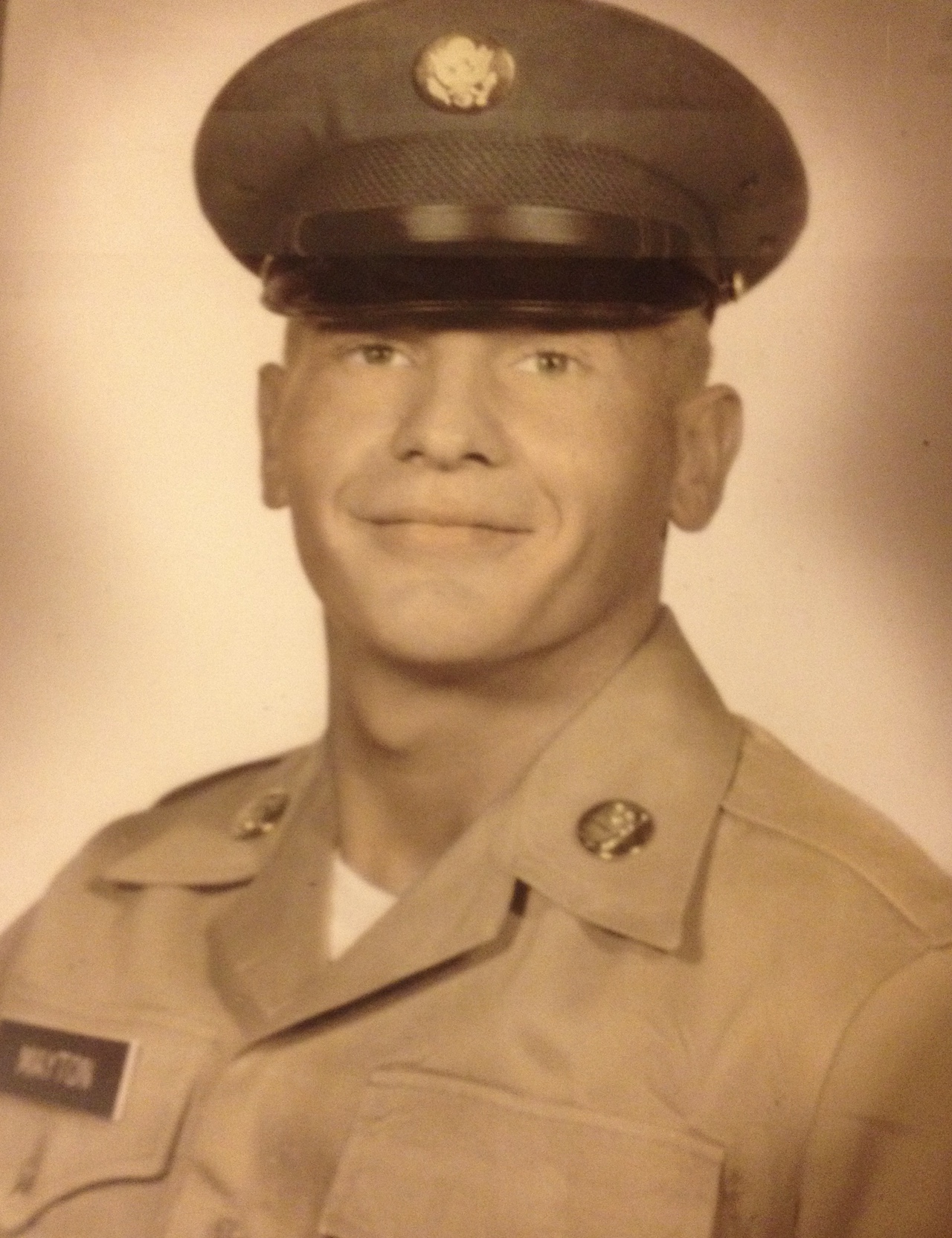 He was born in Halifax County to the late Leroy Andrew and Alice Pelkey Mayton.

He served proudly in the U.S. Army.

John moved to Virginia seeking work as an ironworker. He coached little league baseball and football for C. H. Recreation Department for 10 years. He retired from Builders Supply in Petersburg VA.

Graveside Service with military honors will be held at Cedarwood Cemetery, Roanoke Rapids, NC, on February 2, 2021 at 2:00 pm with Rev. Dennis Joyner officiating the service.

Online condolences may be left at wrennclarkehagan.com