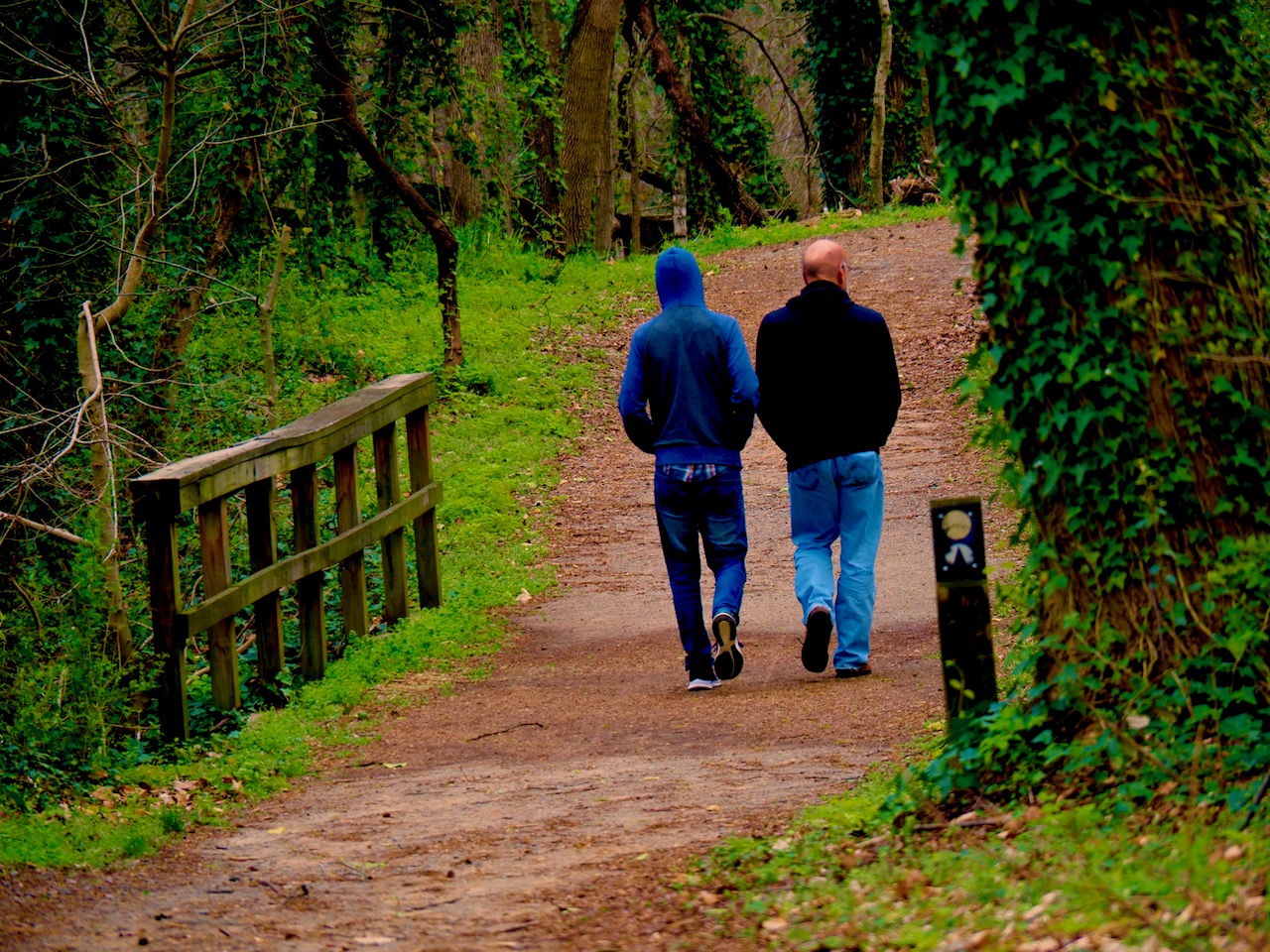 A valid proposal to keep our parks and trail safer

This morning I took my run at Chockoyotte Park, something I do from time to time when I sleep in, sleep through the alarm or just don’t feel like hitting the road.

Thoughts of the city council budget session Tuesday were fresh on my mind as I thought about how fortunate we are to have the many parks we do here and my sacred place — the Roanoke Canal Trail.

Then on one of my laps around I noticed him rousing from his slumber under the picnic shelter and could smell the stench of the cigarette he was lighting.

It was the guy I have seen numerous times, the homeless sign on his bike and a bucket strapped to it to collect what money he can from folks who take pity on him when the last time I took pity on him and cleaned out the change in my car he was arrested a couple of days later for possession of crack cocaine.

That was the last person I ever gave money to and, yes, I understand the principles taught in Matthew 25:35-40 but when these folks burn you, you become jaded.

I have become that way, especially after seeing him guzzling down a beer the last time I was in the former Texas Steakhouse and seeing him seemingly having a constant supply of cigarettes on hand despite the homeless sign strapped to his bike.

I thought as I saw him, lighting that morning smoke, the foul smell wafting my way and disrupting my nostrils on an otherwise perfect spring morning, this is why the parks department’s request for a sworn law enforcement officer — or ranger — is not a mere want but something which is needed.

Scoff if you must — it won't change the way I feel about the request and how it’s needed.

There was talk on our Facebook page of seeing a facility come to Roanoke Rapids which would have the ability to host even national tournaments.

I have never felt intimidated on the canal trail. Perhaps it’s because the only people I encountered are fellow runners in what are typically early morning runs.

I encountered a dirt bike rider who was waiting for a friend. I told him he couldn’t ride on the trail. He said he wasn’t — that they were going to ride the power lines, which is also forbidden.

That same winter day I encountered a hiker who shared my disgust for the way the four-wheeler and dirt bike crowd can tear up a beautiful and sacred trail.

I have encountered coyote hunters on the trail but one thing I have learned is not to lecture folks with guns in their hands and Confederate battle flag tags on their trucks. I kept moving and I do believe they had a raft or john boat to ferry them across the river. I heard the whelp of a loudspeaker, the sound used to flush the coyotes out. Then I heard a shot.

I have no problem with the coyote-hunting but I wonder why they just couldn’t put in at a boat landing instead of entering the part of the trail under I-95.

I never reported them but it didn’t sit well with me.

I have heard the foulest language come out of the mouths of mere youngsters at T.J. Davis and I see the debris left behind at many of our parks.

We live in an age now where there is a lack of respect for the sanctity of places like the trail or our parks.

People resort to violence to settle the least little beef they may have with someone and the devil may care whether innocent people are in their way.

They seem to think because they are on public grounds it is theirs to damage, litter, and flaunt the rules which have been established.

I was going to begin this column with one of those end-run leads — The Roanoke Rapids Parks and Recreation Department doesn’t need one ranger — it needs at least two.

While officers do patrol these areas as I have witnessed, the recent spate of violence we have seen here takes them away to these calls.

While, at least in my estimation, it’s unlikely that council will approve more than one ranger for our parks department, it has become evident that they need to approve the one the parks director has requested so people will feel a little more secure at the parks the city has provided for us over the years — Lance Martin