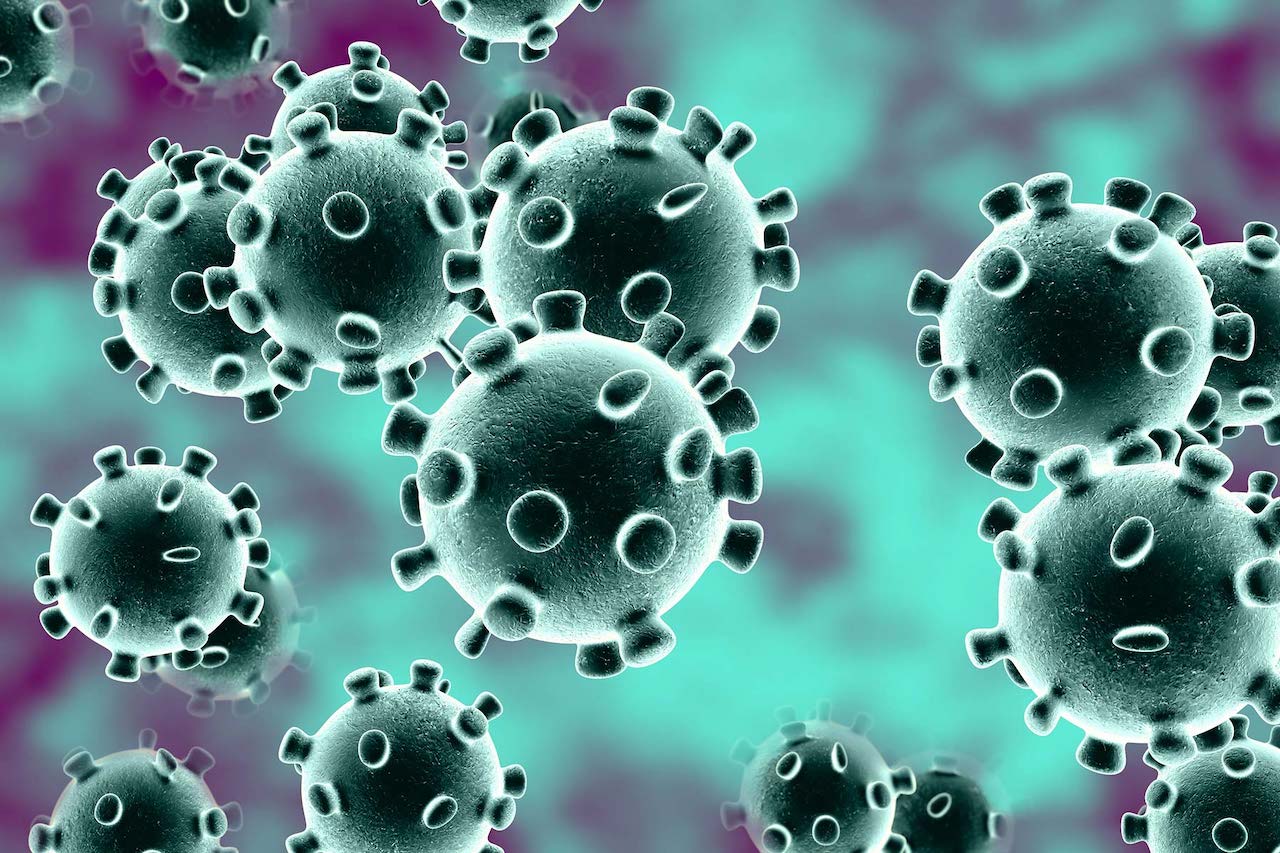 Halifax County Public Health System Director Bruce Robistow said he was pleased Governor Roy Cooper and Secretary of Health and Human Services Mandy Cohen “modified the original phase 2 (directives) because we had not reached our goal in all the metrics measured.”

Said Robistow: “It does appear that the governor and Mandy Cohen delivered on their promise to make adjustments in the restrictions depending on the results of two weeks worth of data while we were in phase 1.”

The health director believes, “It’s a firm step forward but we cannot forget the importance of the three Ws and need to protect ourselves and each other.”

The three Ws include wearing a facial covering when out in public, waiting 6-feet while standing in line and handwashing.

While seeing phase 2 as a step forward, Robistow also said, “I do remain concerned as our trend line for our county continues to spike which indicates we need to do a better job of social distancing, handwashing and the like.”

He strongly recommends the elderly and those with chronic illnesses practice extra precautions as they deem appropriate and, “I would also ask that the general population make an extra effort to protect all of our citizens, especially those at a higher risk.”

As of midnight Thursday, the health system was aware of 867 novel coronavirus tests being performed on county residents.

The breakdown is as follows:

The approximate number of current cases can be calculated by subtracting the number of recoveries from the total positive cases.

There are 20 tests pending and 700 known negative results.

In his update this afternoon Robistow said, “Although there were fewer cases yesterday, our trend line continues to show a substantial spike upward. Although more tests are being performed, this report shows that there are more COVID-19 positive cases than we were originally aware of.”

The data today, he said, shows strong attention needs to be paid to mitigating the virus through following executive orders and recommendations — social distancing; handwashing; respiratory hygiene, which includes coughing or sneezing into a tissue or the bend of the arm; and wearing cloth face coverings when out in public.

In its report Thursday the county’s health department said there are 137 cumulative positive cases since testing began; 97 recoveries; and 12 deaths.

According to the NCDHHS congregate living data from Tuesday, there have been 18 positive staff cases and one staff death at Rich Square Nursing and Rehabilitation and 31 positive cases among residents there as well as seven deaths.

The outbreak at Pine Forest Rest Home in Potecasi is considered over, NCDHHS said in its Tuesday update.

There had been 20 positive cases and one death.

The county’s update for today had not been completed as of this report.