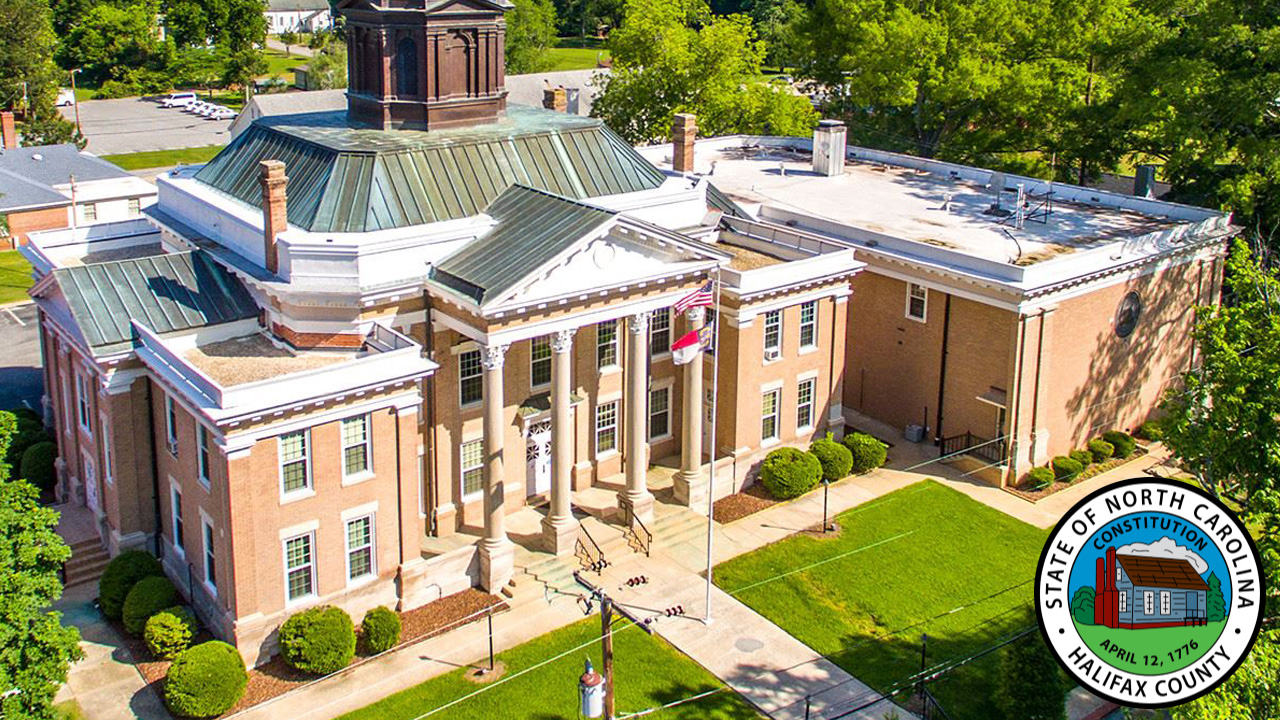 Halifax County commissioners and Halifax County Schools will move forward with a $41 million Needs-based Public School Capital Fund grant application for a combined Pre-K through 8th-grade school building in the western portion of the county.

Commissioners this morning in a meeting which was recessed last Monday unanimously approved the grant application which is due Tuesday to the North Carolina Department of Public Instruction.

According to the description of the project contained in the application the county school system is seeking to build a Pre-K through 8th-grade school with a capacity of 620 students on the western side of the county which would consolidate Hollister and Pittman elementary schools.

The school is proposed to be built on the former Eastman school site.

The description says at the current schools the students have limited access to resources such as multiple types of enhancement teachers, a school counselor, media center specialist, and a school nurse. “Additionally, the small school sizes compel the district to allocate core staff members to each school to avoid combination classes to ensure students’ needs are met. Thus increased staffing costs are limiting the school district’s resources to fully develop a whole child educational program for every student of Halifax County Schools.”

The synopsis also explains that middle school students in the western part of the county often have bus rides over an hour each way to William R. Davie Middle School outside Roanoke Rapids “which leads to a portion of families opting for charter schools in neighboring counties. A new Pre-K through 8 school will also allow each student to have access to a full continuum of services which will increase academic and social outcomes as well as an increase in community engagement in the western side of the Halifax County School District.”

The application explains that the need for this school was identified in the system’s five-year plan.

Superintendent Eric Cunningham told commissioners that reaching the decision to apply for the grant began after a year to two-year process in which he rode county school buses.

The superintendent said when planning originally began he was operating under the former terms of the grant which would require a forfeit of many of its lottery funds.

Over the past five years, Cunningham said the school system has reduced its expenses and wasteful spending as a way to be able to cover the 5 percent match the grant now requires as opposed to the former 15 percent. “We feel strong about our application. We feel it meets the prerequisites of the needs-based process. We have a high need in Halifax County.”

County Attorney Glynn Rollins said, however, one of the fund balances from which the school system is offering to fund the match is current expenses which are not available for capital funding.

“Just to be clear, we’re committing $4.5 million (which includes a similar request from Weldon schools) from county coffers to this project,” Commissioner Patrick Qualls said.

Board Chair Vernon Bryant told both school systems — Weldon and Halifax — “You’ve got to have some skin in this game. You may not be able to meet the full amount but we’ve got to share the responsibility. I’m not saying it has to be broken in half but it’s got to be shared.”

Cunningham said the school system is willing to participate in the match. “We were trying to grow this under the old grant requirements so we just started reducing and saving because I was planning for the old grant. A pivot now makes it much more open to look at different funding streams. We are willing to put skin in the game. We have different pots to look at providing skin in the game.”

Commissioner Carolyn Johnson said, “This is still a very good scenario because if we had to match $4.5 million we’re getting $41 million in that scenario.”

Johnson said both Cunningham and Assistant Superintendent Tyrana Battle are astute enough to have crunched all the numbers.

Johnson received confirmation from Cunningham that the $41 million includes the cost for the demolition of Eastman school.

“I live in the Hollister community,” Johnson said, “And I know there is a tremendous need for a school that more students can attend. Parents have concerns about the condition of Hollister Elementary School and also the fact that they don’t have access to technology that other school districts have.”

Johnson said whether the board waited until the next application round in the fall or submitted the application Tuesday the needs were going to be the same. “Us waiting for this second phase of this application isn’t to anyone’s advantage.”

Johnson made the motion to proceed with application and Commissioner John Smith cast the second.