On Monday shortly before 10:30 p.m. Officer C. Roberts was on patrol in the area of highways 48 and 158 when he noticed a driver traveling higher than the posted speed. 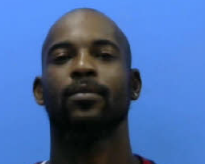 When Roberts turned to follow the vehicle the driver, later identified as Kevin Broady, 34, from the Deer Run area of Roanoke Rapids, picked up speed.

After stopping Broady, Roberts talked with him and noticed the odor of marijuana and a .45-caliber round on the console.

Officer D. Harrison approached from the passenger side to assist. A 9mm was also located in the vehicle following a search.

During this time Broady fled on foot from the traffic stop and Harrison and his dog Borys conducted a track which was unsuccessful.

Roberts drew warrants for Broady’s arrest on charges of possession of a firearm by a felon; resisting, delaying, and obstructing; carrying a concealed weapon; driving while license revoked; and speeding.

On Wednesday shortly past midnight Officer J. Melvin was in the area of Roanoke Avenue when he noticed the driver of a vehicle approach the stop sign and not stop.

Melvin was familiar with the driver, who was identified as 36-year-old Dawn Tripp of Roanoke Rapids. 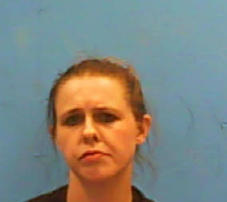 Martin said Tripp informed the officer her license was revoked.

Cash’s dog Bosco gave a positive alert to the possible presence of narcotics in the vehicle and located .50 grams of fentanyl in a cigarette pack.

Tripp was charged with felony possession of schedule II, failure to stop for a stop sign, and driving while license revoked. She received a $1,000 bond and June 3 court date.

“We would like to thank Cash and Newsome along with K-9 Bosco for their assistance,” Martin said.

On Wednesday shortly after 9 p.m. Melvin was patrolling in the area of Roanoke Avenue when he noticed a vehicle violation and conducted a stop.

As he talked to the driver, he noticed two passengers.

One of the passengers was cited for marijuana and paraphernalia possession and was free to leave, as was the driver who was cited for fictitious registration.

The third passenger, Antony Autry, 52, of Emporia, was found in possession of 1.10 grams of fentanyl and a pipe. 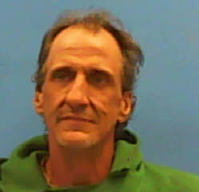 Autry was taken before a magistrate and charged with felony possession of schedule II and possession of drug paraphernalia, which also consisted of razor blades.

On Tuesday shortly before 9:45 p.m. Master Officer D. Newsone was patrolling in the area of Highway 125 when he noticed the driver of a vehicle traveling in front of him at a low speed and drifting from left to right.

The driver, later identified Michael Ponton Jr., 31, of the Weldon area, continued to travel north on Highway 125, crossing the double line and coming into oncoming traffic. 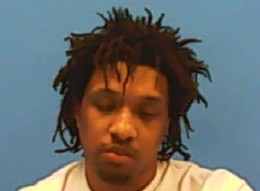 Ponton continued driving slowly before coming to a complete stop in the middle of the roadway.

Newsome detected the odor of marijuana in the vehicle and upon further investigation took Ponton into custody under suspicion of driving while impaired.

Ponton was charged with DWI, driving while license revoked, and driving left of center.

He was released to a responsible person. 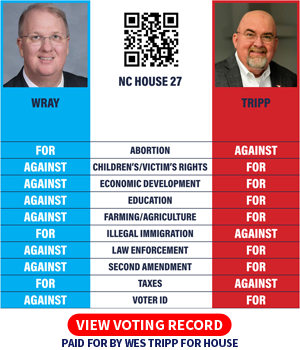