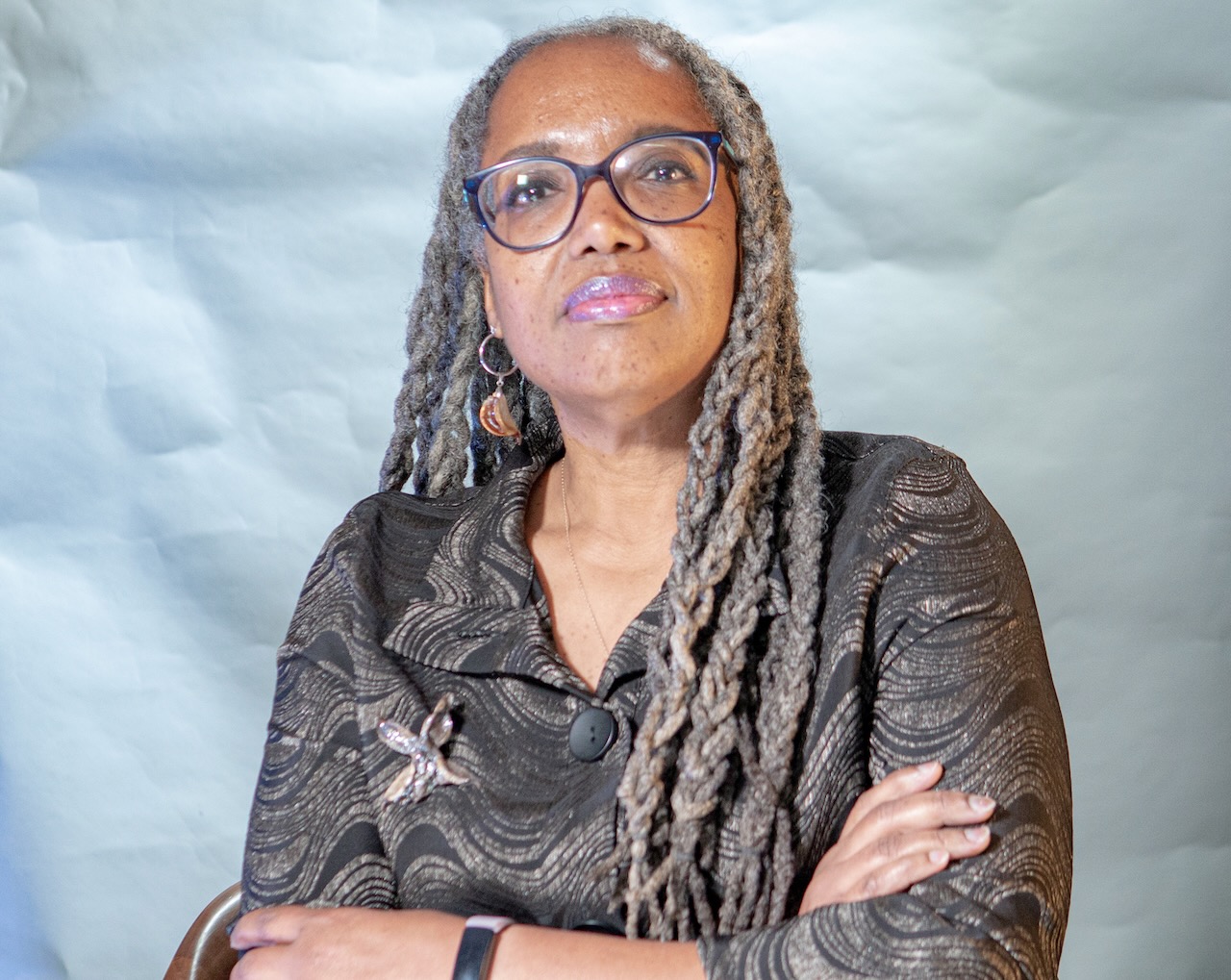 An associate pastor at Cool Spring Missionary Baptist Church in Gaston, Daly-Mack ran unopposed as the other nominee withdrew before the election.

“When I joined the NAACP just four short years ago, it never entered my mind that I would someday become president,” she said. “I only wanted to find out where I could serve my community.  I was impressed with such a large group of engaged community members working together for the good of Northampton County and vicinity.”

Daly-Mack called it a joy to meet monthly with civic leaders, pastors, educators, and community members at large to hear about the state of the county. “I was taken by the sense of community, connection and cooperation found within those meetings. The meetings were so good, I didn’t want them to end.”

Over the past two years, she said the organization has become aware of, or reminded of issues that may have been buried. “It is as if some scabs were removed, and we have fresh injuries.  We must work together to heal the hurts and bind the wounds of all people that have been hurt, even sometimes unknowingly by ourselves.”

She said she is grateful to the membership which has put its trust in her. “I do not take this lightly.  Our past president Tony Burnette is a hard act to follow.  I plan to build upon the initiatives that he started and form new partnerships to build the capacity of our chapter to increase our positive impact. I want to see younger members join because seasoned members will not always be around.  We must be able to pass the torch, or it will go out.”

At the church, Daly-Mack, a registered nurse, serves as health lead. She is an ACO care coordinator with Rural Health Group.

As a small business owner, her company Double D Health and Safety has provided CPR instruction free of charge to several area churches and has partnered with Enviva to deliver free automated external defibrillators to those churches.

In her role as medical director of EdensLyfe, she lends her medical expertise to the new family-owned vitamin, supplement, and health products company.

She earned a bachelor of science in business management from Rutgers University and an associate degree in nursing from Halifax Community College.

Prior to becoming chapter president, Daly-Mack served the chapter as the health director.

In that role, she was tasked with keeping the membership up to date of the state of health in the community as well as partnering with other organizations to help bring resources to the underserved population.

She also has been instrumental in helping to lead the chapter’s Census Outreach and Get Out the Vote efforts by partnering with other non-partisan local, state, and national organizations to encourage voter participation by hosting informational events and sponsoring rides to the polls.

Daly-Mack has spent the past several years connecting with local, regional, and state organizations to develop relationships that will help improve the lives of the citizens of the Roanoke Valley.

She was a member of the 27th graduating class of Leadership North Carolina, as well as NC Rural Center’s Homegrown Leaders and Roanoke Valley Community Voices.

She currently serves locally on the boards of Hannah’s Place and CADA.  She is a member of the Advisory Board of the North Carolina Museum of History’s annual African American Cultural Celebration and Eat Smart Move More NC.

Earlier this year, she was one of the recipients of the Roanoke Valley African American Heroes Award and the Governor’s Volunteer Service Award.