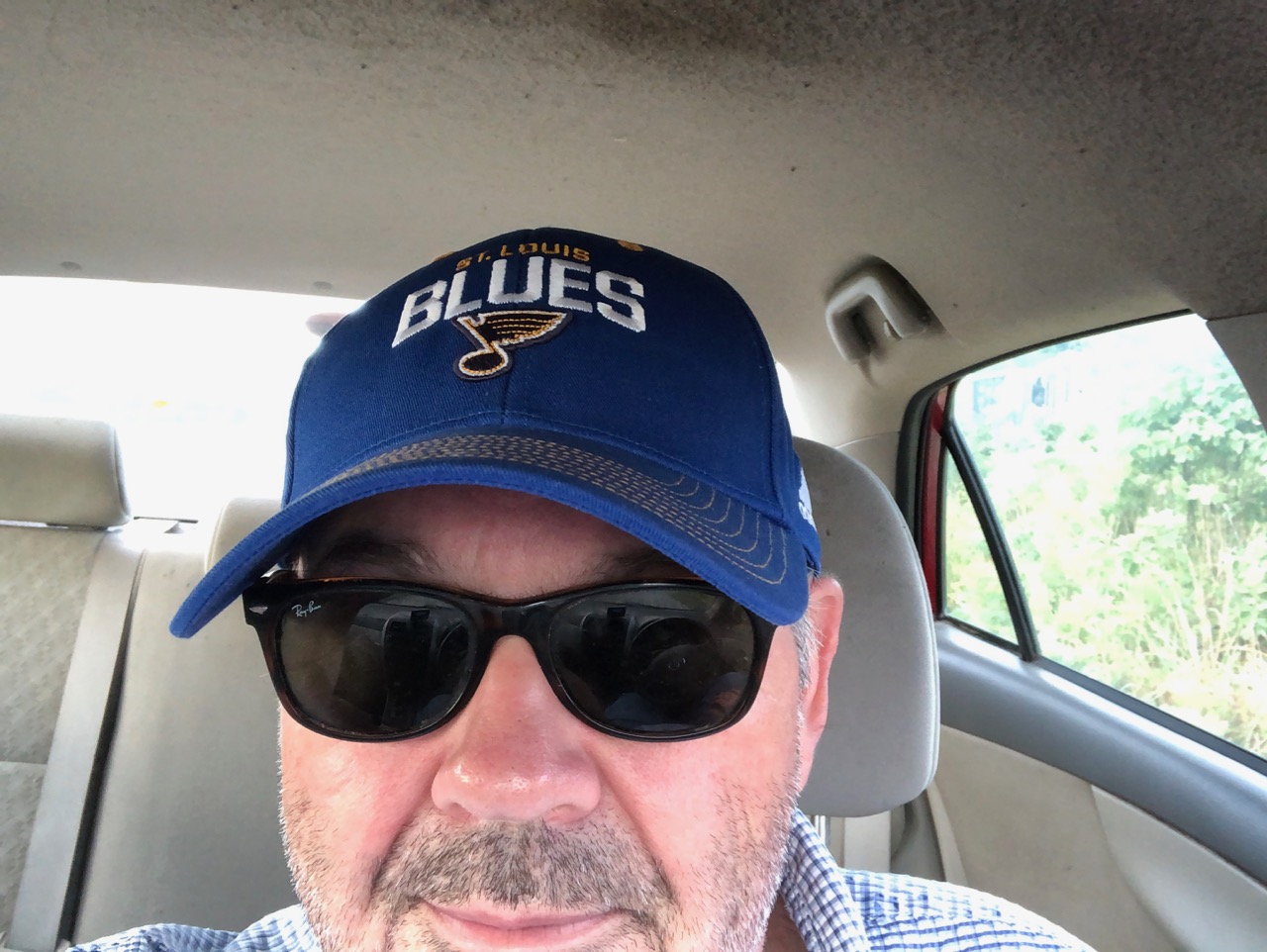 People are probably tired of my story by now but I have to continue to tell it, hoping it will keep someone from going down the same road I went through in March.

The checkup this morning was positive with the possibility of cutting back on insulin shots after getting back A1C results.

The note at the end of my visit summary today had me nearly in tears — “You are doing a wonderful job and I’m proud of you for holding yourself accountable and taking control of yourself. Keep loving you and embracing your love for life.”

This was good news to me after a late March and April in which I thought I might not be long for this world.

What I learned today had it not been for a bacterial infection which ended up putting me on the floor March 23 and March 24 it might have taken me longer to find out I had type 2 diabetes and severe damage by this horrible disease could have set in.

That’s why I vowed after my week-long hospital stay I was going to find a way to give back because I was truly given a second chance at doing things the right way.

Frustrating in this fight is I now hear more stories of giving up. One woman told me her husband’s take on his diabetes is the disease is going to do what it wants to do so he’s going to eat what he wants to.

I told her, as non-judgmentally as I could, to tell him about my father. While heart disease brought on his demise at 58, he was also diabetic. Mom tells me he ate what he wanted and figured he could adjust his insulin intake to make up for the bad diet. There’s no doubt in my mind the diabetes also contributed to his death.

Others say they used to be strict, others say they eat what they want to and it makes me sad. I’ve had one person message me and I gave my advice on what they could do — give up the things you used to like and wipe them from your plate. No response.

It’s difficult here in the South where there’s fried this and fried that, where there’s that delicious pecan pie at Thanksgiving and Christmas. You have to search out the healthy stuff at restaurants so the majority of my meals are now eaten at home.

My father stood foremost in my mind when my diagnosis was determined and as much as I loved him and respected him I wasn’t going to be him, nor was I going to be that guy who walked around on a prosthetic limb because I ignored the advice of the doctors.

Sure, this is all on me. I’ve always had weight issues. I ran it off in college, got too confident afterward and put it back on. I ignored the warning signs well before the bacterial infection knocked me out and kept on doing the things I wasn’t supposed to do.

Oh, the chocolate! The peanut butter cups — especially the miniatures — the ice cream, sometimes two pints at one time, the constant barrage of fast food because I considered myself to be too busy to go to the store and buy healthy. None of us are as busy as we think we are and I realize that now.

It was medically suggested I keep some candy on hand to eat when my blood sugar drops. I told the nurse she didn’t realize my relationship with sweets — especially the siren call of chocolate. She told me about glucose tablets. I have a bottle in my car, some in a pill container I take to meetings and stuff a few in my pocket when I go on my morning walks.

Through all of this I’m not trying to be preachy — I’m just trying to administer some tough love and I have realized that I have to do what I have to so I don’t become labeled as that guy who diabetes did in.

Foremost in this fight, which right now I am winning, is I have learned to embrace what happened to me on March 23 and 24.

The one thing I didn’t mention in the column I wrote after my discharge from the hospital, lest I be taken as some kooky person who would call into the late Art Bell’s show, was I saw myself on the floor. That, a therapist friend of mine told me, is a rare occurrence and most likely kicked in my fight for survival.

I have been asked several times what I’m going to do with my second chance. This piece is one of the things, along with my decision to go to the diabetes support group meetings at HRMC. While the first one I attended wasn’t relatable to my situation I intend to keep going so hopefully I can make folks understand this disease isn’t anything to play around with.

I plan to continue telling my story because, while millions of people have Type 2, the way I learned I had it was one of the most horrible ways there could be.

Three months a diabetic and I have learned much about myself — namely I am capable of self-control and discipline. I don’t know what bread tastes like anymore. I forego Italian restaurants because pasta is forbidden, I haven’t tasted a potato in more than three months and haven’t had rice in ages.

Yes, they tell me I can splurge now and then but I don’t want to. I’m slowly shedding the old me and want to keep it that way for as long a time as I have left on this earth.