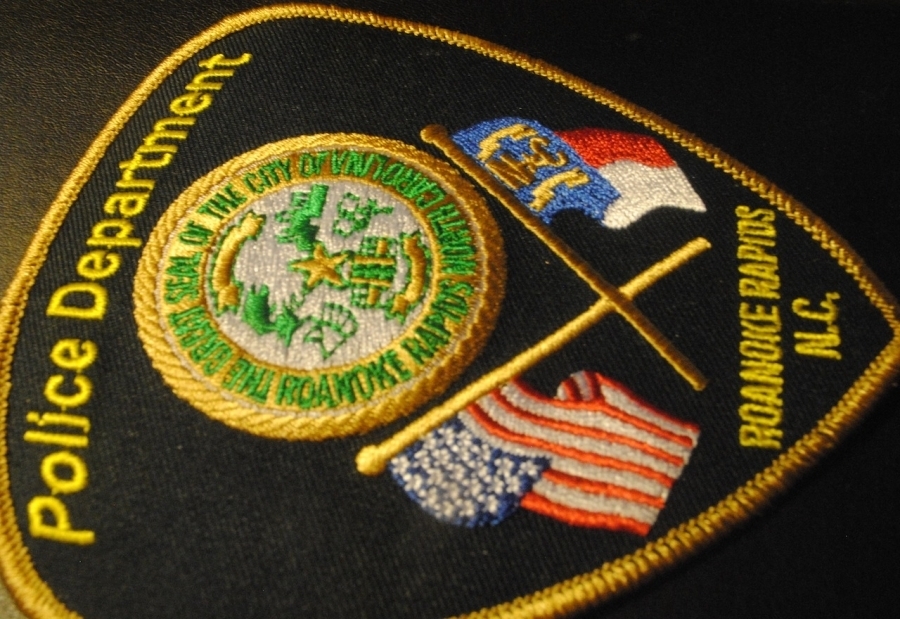 The Roanoke Rapids Police Department reported the following, according to Chief Chuck Hasty:

On Monday at approximately 9:30 a.m., Officer J. Shelburne responded to a larceny call at Family Dollar on Highway 158.

Store employees told Shelburne a person came into the store and took items.

Shelburne located Davis at approximately 11:45 a.m. in the 1100 block of Church Street.

Davis was charged with habitual larceny and removing anti-theft device.

On Monday at approximately 10:45 p.m., Officer D. Bybee attempted to conduct a traffic stop for a violation on Julian R. Allsbrook Highway.

The driver initially failed to heed the blue lights and siren before finally stopping in the backyard of a residence in the 700 block of Marshall Street.

The driver, identified later as Taron Markel Lee, 21, of Roanoke Rapids, attempted to flee but was apprehended.

It was unclear why he fled the attempted traffic and then his vehicle.

Bybee arrested and charged him with flee/elude arrest with a motor vehicle, resisting/delaying/obstructing an officer, open container, possession of drug paraphernalia, speeding and reckless driving.

The charges stem from an investigation by Benthall reported on April 30.

Hawkins allegedly attempted to cash a counterfeit check at a local bank.

On Tuesday at approximately 1 p.m., Officer M. Worrell conducted a traffic stop for a violation on Vine Street near Smith Church Road.

The driver was found in possession of drug paraphernalia.

Peterson was released until her July 23 court date.

Joshua Shane Dickens and James Randall Todd Davis, both 26 and both of Roanoke Rapids, were located near Ledgerwood Field.

Deputies located a generator in the back of the vehicle. The generator was taken from a residence in the 100 block of Emry Street.

Fortier charged the pair with burglary, larceny after breaking/entering and possession of stolen goods.

Today at approximately 2 a.m., Officer A. Green conducted a traffic stop for a violation on Interstate 95 at exit 173.

Green discovered the driver did not have a license and a passenger had a concealed handgun.

Cadaryl Lamont Carter, 31, of Roanoke Rapids, was arrested and charged with no operators license and speeding.

Lisa Marie Garris, 33, of Weldon, was charged with carrying a concealed weapon and possession of a firearm with a defaced/altered serial number.

More in this category: « City grants second due diligence extension to theater buyers Avenue resurfacing will lead to streetscape improvements »
back to top