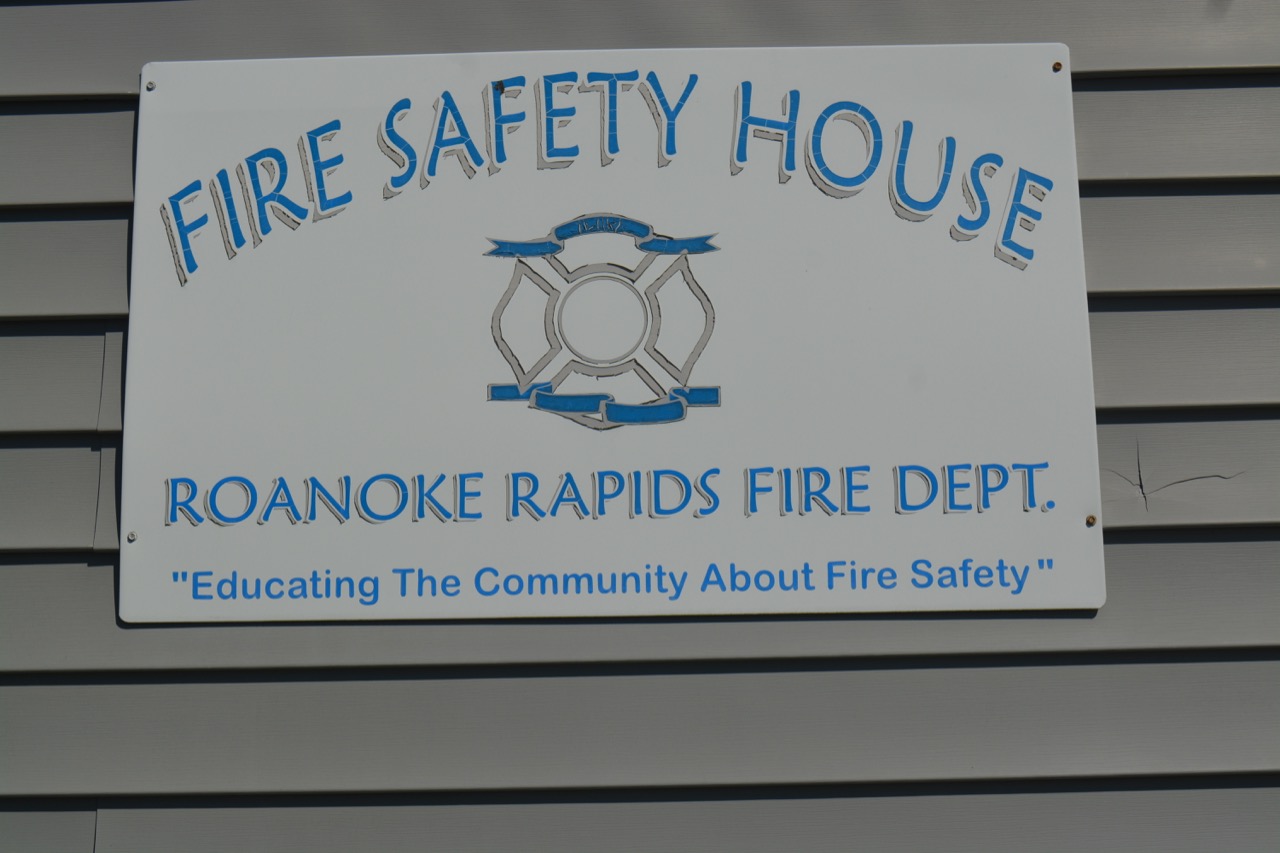 The federal agency awarded the department the grant through its Fire Safety and Prevention program.

“The guys are really excited about it,” Chief Jason Patrick said today.

The grant requires a 5 percent local match and of the total grant that will be received, $6,000 will go toward a vehicle to pull the house.

The city must submit bids for the new house.

The current fire safety house was donated to the fire department by the former Carolina Telephone & Telegraph. It has been in use by the fire department for the past 25 to 30 years, Patrick said. “It’s been here since I was here. Our guys have remodeled it three times since we got it. We received help from local businesses.”

The current fire safety house is not suitable for adults to enter, Patrick said. While adults can stand in the kitchen area, going upstairs to bedroom area requires them to crawl. 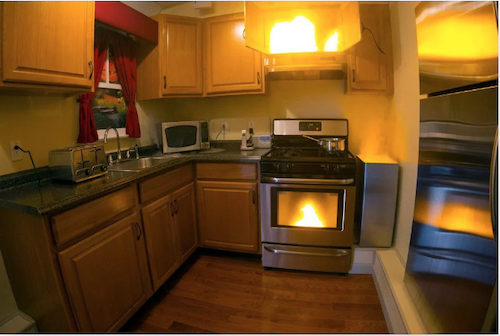 The interior of a modern fire safety house.

The new fire safety house will be one story.

In the gallery: The current house

The current house allows only for a non-toxic smoke to be generated upstairs to show children the proper method of crawling under the smoke to escape. It also demonstrates how smoke rises.

The current house is heavy and was originally constructed on a mobile home frame.

The fire safety house has been well-used by the fire department, Patrick said, and in the grant application it was noted an estimated 3,000 to 4,000 children go through it each year. “A lot of them (current firefighters) went through it as kids.”

The fire department will use the current house next month for National Fire Prevention Safety Week and it be at Harvest Days next Friday.

After bids are received and accepted, the new house will be able to accommodate both children and adults. It will be ADA compliant and will include a ramp.

Its simulators will be greater, including a stove which will emit LED flames and will have a laser fire extinguisher to put out the fire.

It will also simulate kitchen and cabinet fires and the bedroom scenario will include an air conditioner unit which shorts out as well as smoke emitted through electrical outlets.

Another feature is doors which heat up. “A door that’s hot you don’t go out,” Patrick said. “It will most likely have an escape ladder.”

While the current house has to be plugged in, the new house will have a generator to make it self-contained.

Unlike the current house, the new unit will also feature severe weather alerts via television and radio.