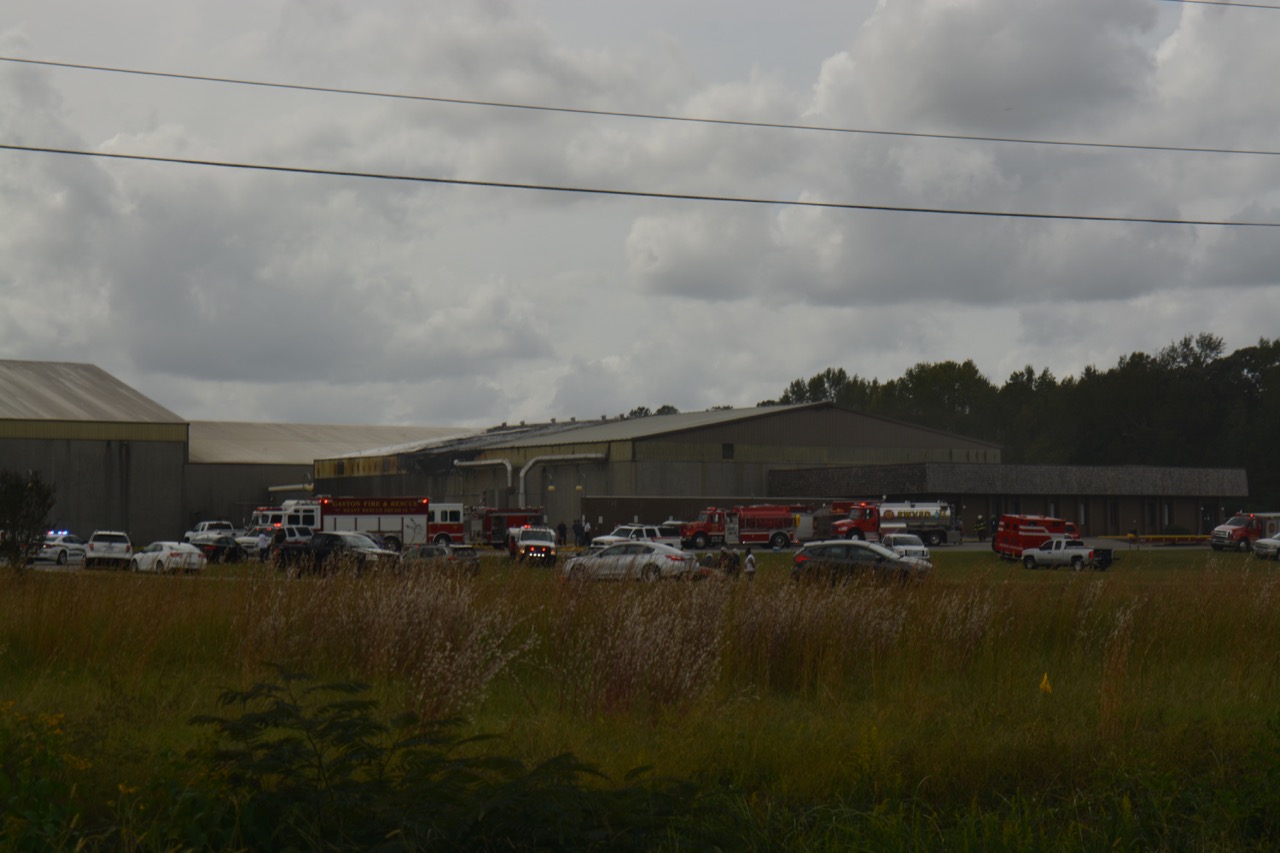 Garysburg and other fire departments across the Roanoke Valley remain on the scene as of this report at a blaze which occurred at John B. Sanfilippo & Son off Highway 46.

The company, which has been in the Garysburg area since the early 1990s, is a peanut processor.

Garysburg fire Chief Nathaniel Ausby said firefighters were waiting to go back in the area where the fire originated to check for, and extinguish, any hotspots.

He said when firefighters received the call shortly before 10:45 this morning this morning they found the building where the fire possibility originated engulfed.

Ausby could not immediately speak to the extent of damages. He did confirm product was damaged during the fire.

Emergency management officials confirmed there were no known injuries.

Garysburg, Gaston, Roanoke-Wildwood and Weldon responded to the fire.

Ausby said it took firefighters around an hour to get the blaze under control to a point firefighters could back in and check for hotspots.

According to the company’s website, 70 million pounds of in-shell peanuts are shelled and processed annually at the 160,000-square-foot facility.