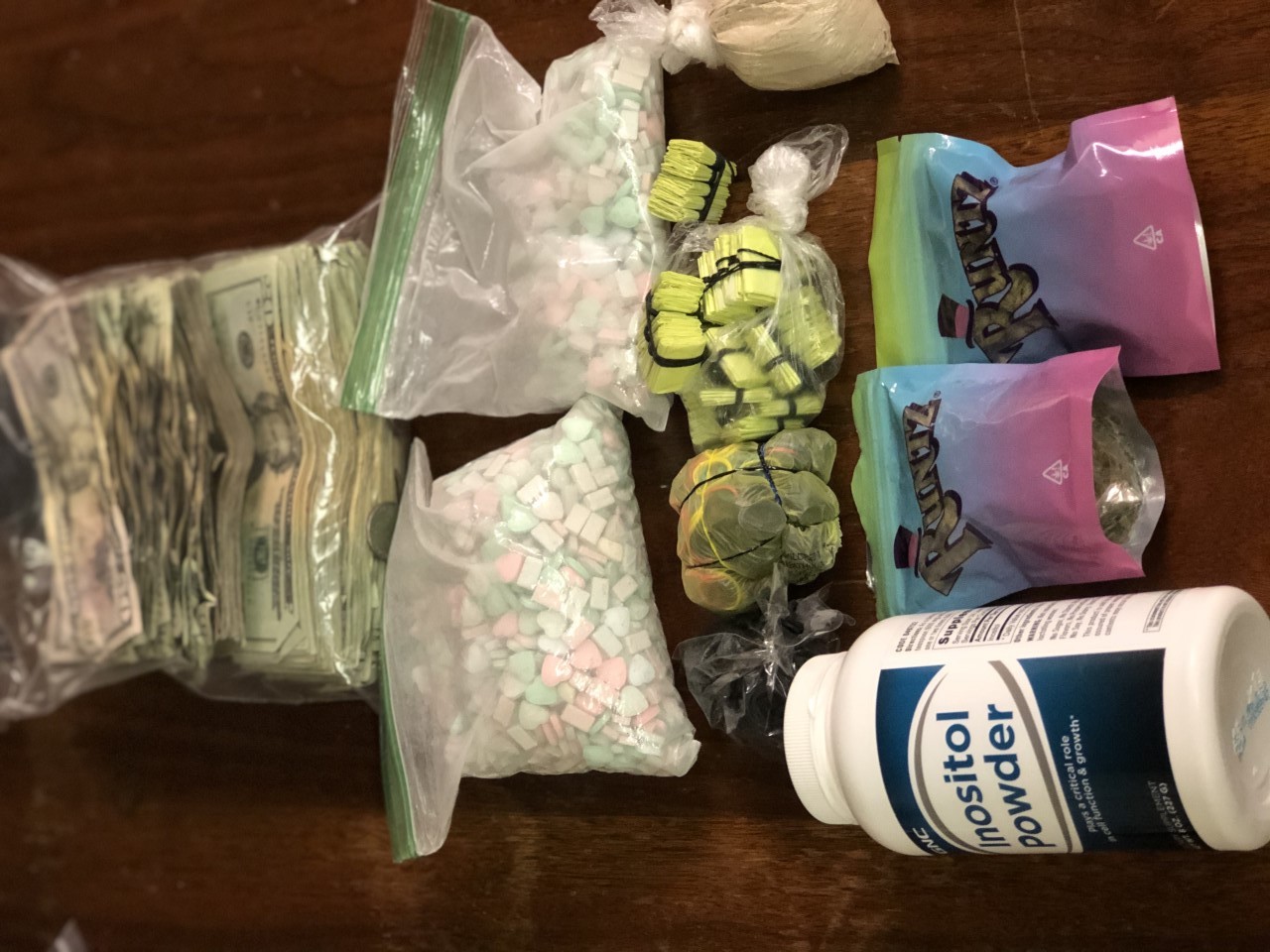 A Weldon man and Margarettsville woman were charged Wednesday on heroin and MDMA trafficking counts after Northampton County Sheriff’s Office deputies responded to the public housing apartments in Seaboard on a suspicious vehicle call.

Captain Patrick Jacobs said in a statement deputies M. Brooks and M. Sledge responded to the area around 3 p.m.

Jacobs said investigation and a vehicle search yielded large amounts of cash; more than 1,000 units of methamphetamine and 186 dosage units of heroin.

Edwards faces the same counts as Norwood and has the same bond and court date.

“The Northampton County Sheriff's Office will continue to pursue individuals who violate drug offenses,” Sheriff Jack Smith said. “I would like to commend and thank Deputy Brooks and Deputy Sledge for their response and investigation with this vehicle and subjects involved.”

Said Smith: “We at the Northampton County Sheriff's Office are committed to removing all illegal drugs from our communities and we will continue to make a difference to make our citizens and neighborhoods safer in hopes that it will not get to our children.”