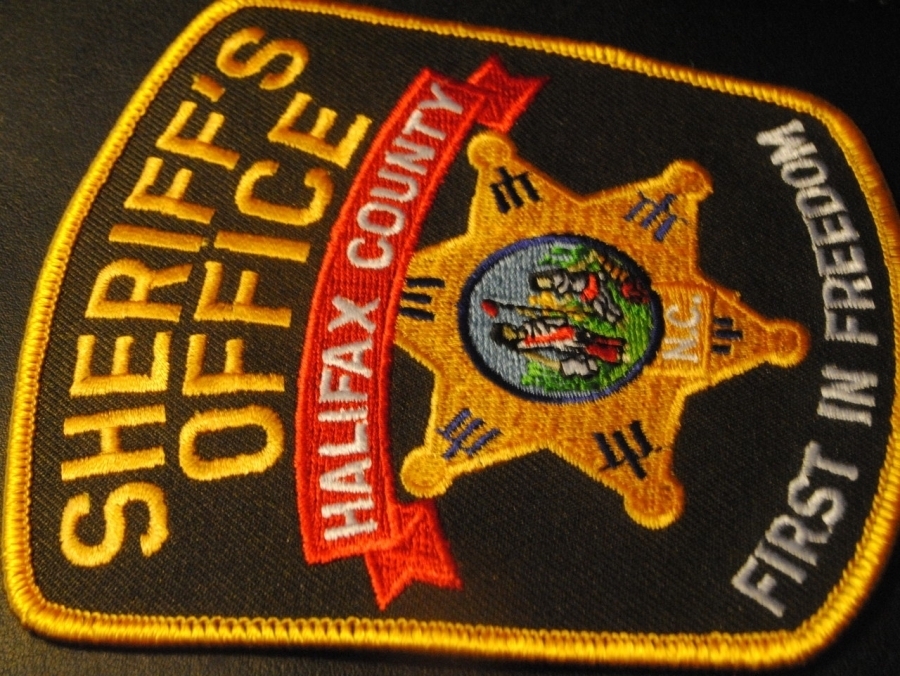 A Roanoke Rapids woman was charged Friday with two counts of assault with a deadly weapon with intent to kill after reportedly firing at two people she got into an argument with Thursday. 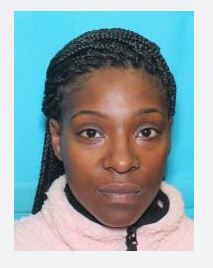 Olivia Zykia Hawkins Pierce, 24, had initially been charged Thursday with discharging a firearm into an occupied dwelling and going armed to the terror of the people, according to a statement from Chief Deputy Scott Hall of the Halifax County Sheriff’s Office.

Further investigation into the shooting led to the two assault charges being lodged Friday.

Hall said this morning it was not clear what the argument was about.

In the statement Hall said around 11:30 Thursday morning deputies responded to a call of shots being fired in the 700 block of Highway 48 in the Roanoke Rapids area.

Deputies located Pierce, who was reportedly in possession of what Hall described in the statement as an AR-15 type rifle.

Investigation revealed Pierce and two other women had an argument. Pierce came out of a residence with the rifle and began firing towards them.

A vehicle belonging to one of the victims and two houses across the highway were struck with rounds. Deputies seized the rifle and also collected 43 shell casings which had been fired from the weapon.

Pierce had initially posted a $5,000 bond on the discharging a weapon and going armed to the terror of the people charges.

She received an additional $5,000 secured bond when the new charges were filed Friday. She has a January 20 court date.

There were no injuries reported.