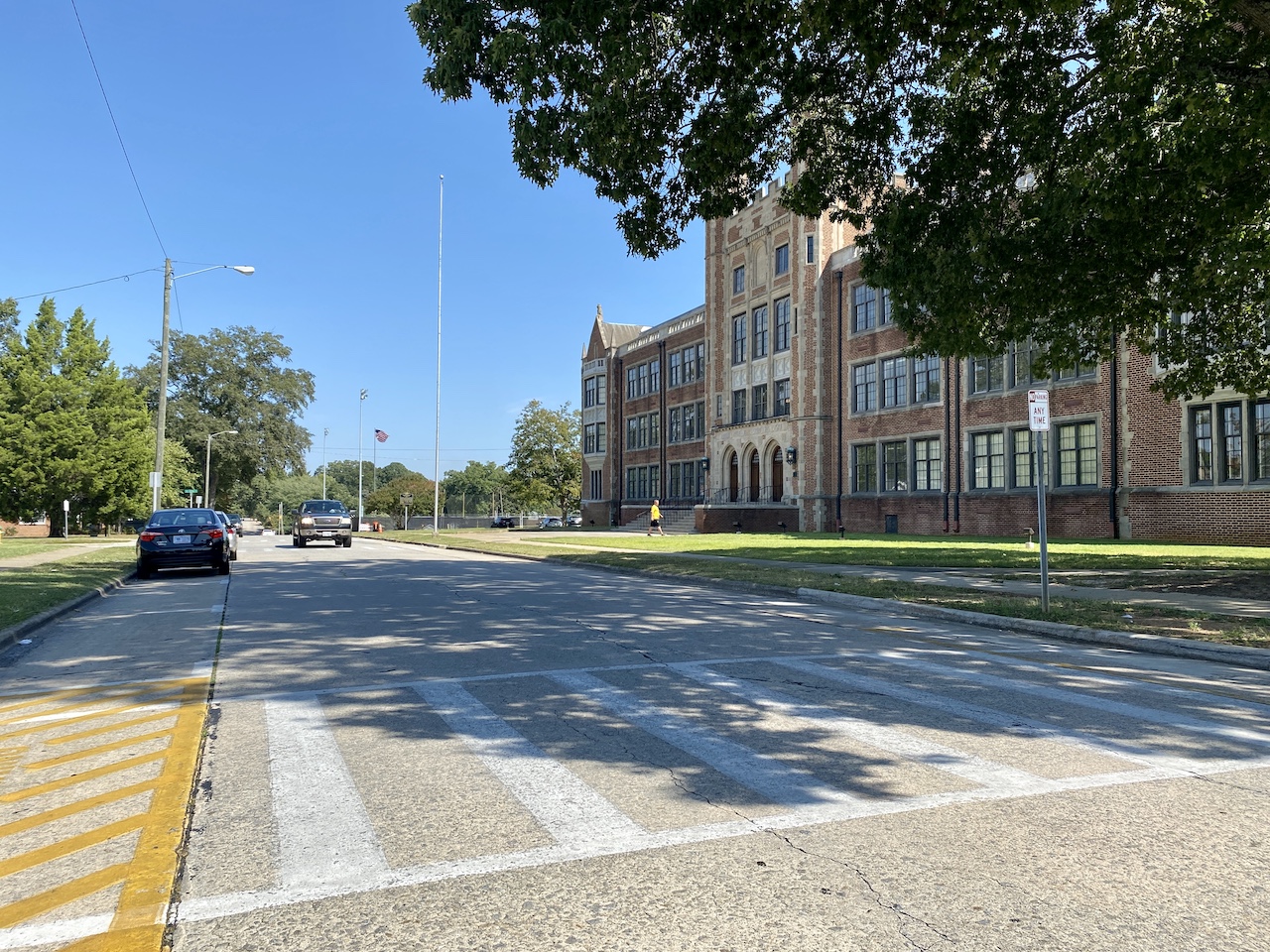 Road closures and high traffic are expected this weekend as Roanoke Rapids High School celebrates its 100th anniversary with a homecoming football game on Friday, and events throughout the day on Saturday.

A portion of Hamilton Street between 7th and 9th will be closed at various times during the weekend.

“We’re working with the city of Roanoke Rapids public works, police, and fire to help with the traffic flow around campus,” said Jeff White, Principal.  “We’re expecting a record crowd on Friday for the football game and additional crowds on Saturday.”

A fireworks show is also planned following the football game Friday night. The fireworks will be launched from the former Patterson Mill property.

“The fireworks will be best seen in the area of the softball field behind Roanoke Rapids High School,” Roanoke Rapids Graded School District spokesman Les Atkins. “It’s really expected to be a spectacular evening.  Those leaving the football game can gather in that area to watch the fireworks which will take place shortly after the game ends.”

Final schedule for the weekend:

A time capsule placed in a recessed area of the building’s cornerstone.

The contents will be revealed and a new time capsule will be placed in the cornerstone to be opened in 2121.

Noon — Lunch on the grounds of RRHS (various food trucks and vendors will be in the courtyard.)

Events will be both inside and outside. Large tents will be outside the community center for guests to comfortably socialize.