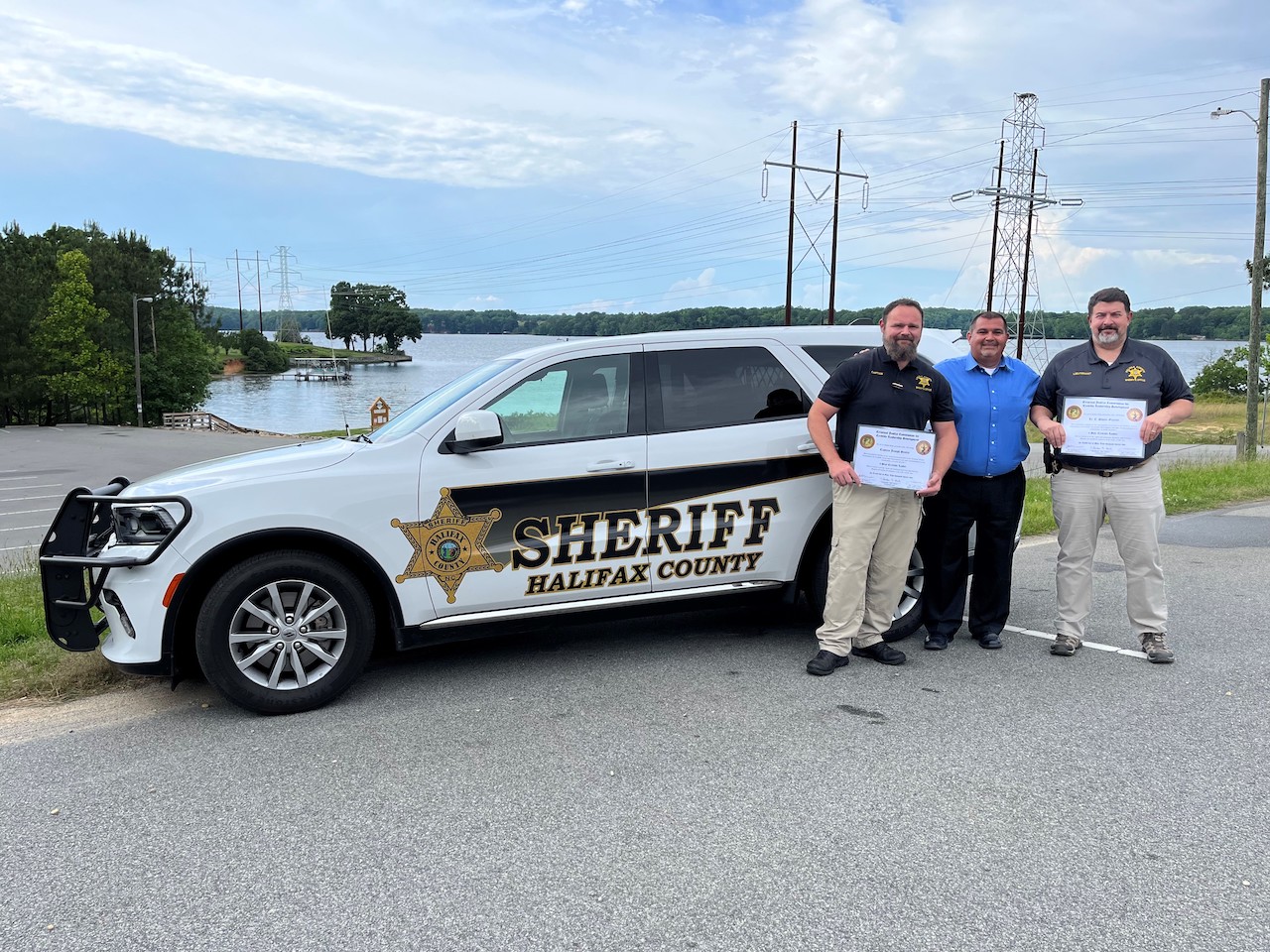 “Becoming a CLO means that this agency has established a commitment to representing the highest of ethical standards, and is dedicated to developing personnel with an unparalleled level of service to our community,” Chief Deputy Scott Hall said. “With this recognition the sheriff’s office has demonstrated that this agency is reform-minded, future-focused, and seeks to continuously strengthen and develop its supervisor, command, and executive leadership core.”

They have completed the foundations, theory, applications, change agent, and command courses.

This course was offered at no cost due to a collaboration between the Criminal Justice Commission and Wake Technical Community College.

Sealey started in law enforcement in 2004 as a correctional officer in Florida.

Upon relocating to Halifax County Sealey joined the Halifax County Sheriff’s Office in 2006.  Prior to this he was a United States Marine from 1999-2003 where he saw combat in Afghanistan and Iraq.

In 2014 Sealey took over as the supervisor for the Criminal Investigations Division.

He has been an integral part in most of the serious investigations conducted by the agency for the past eight years. “I value Captain Sealey’s leadership, intelligence, and commitment to helping other deputies become successful,” Hall said.

Prior to that he was with the North Carolina Department of Insurance for 14 years, and with the Edgecombe County Sheriff’s Office for 12 years.

Guyant teaches with Purdue University as an adjunct professor of criminal Justice.

He has a master’s degree and is completing his doctorate. He is currently writing his dissertation which will be completed in the fall of 2022. “Lieutenant Guyant has been very instrumental in helping this department grow its leadership,” Hall said.

Said Hall: “The sheriff’s office is committed to serving its citizens.  Leadership within this organization is a top priority. We are preparing young deputies for great things here, and we know that it all begins with great leadership.” 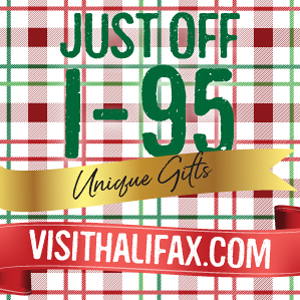