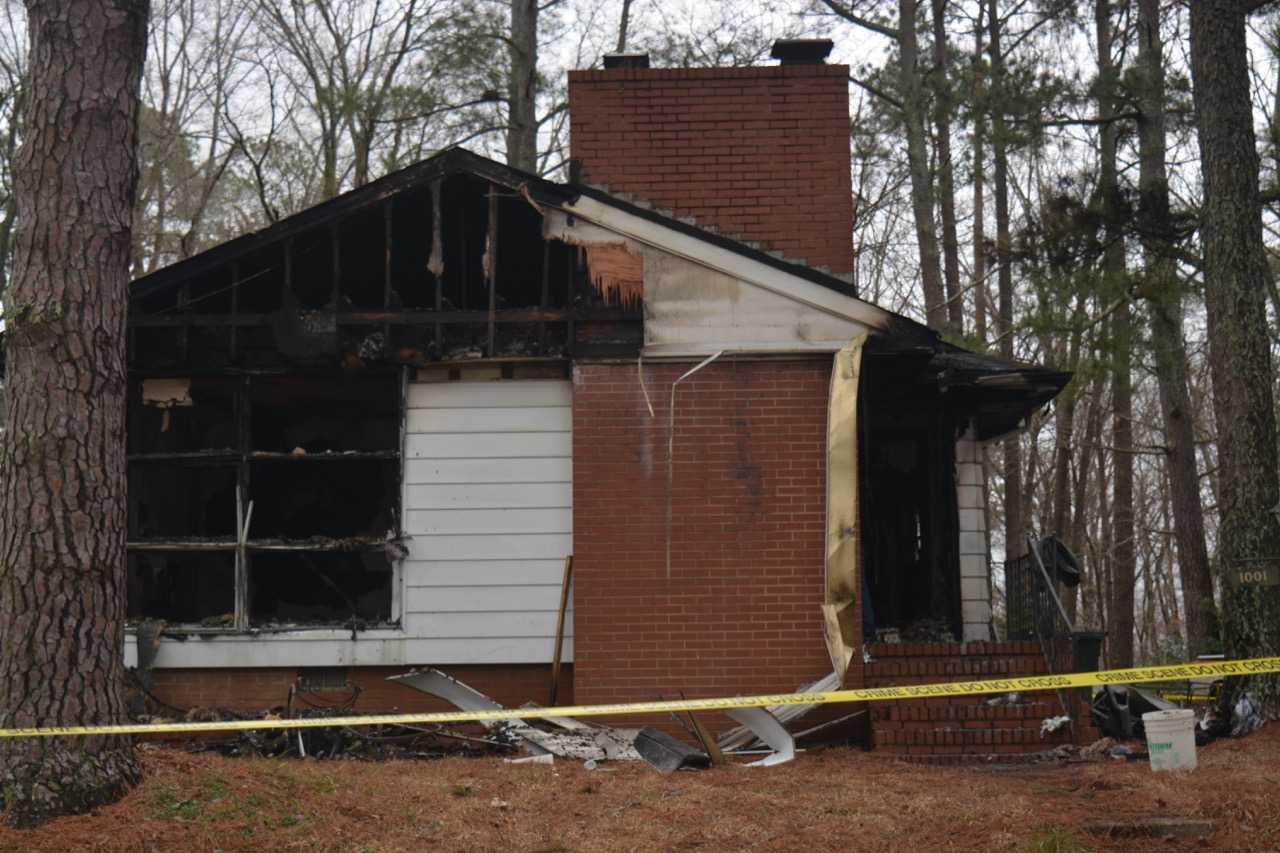 Weldon police called for the North Carolina State Bureau of Investigation after a morning house fire in the 1000 block Maple Street.

By calling in the state agency, Weldon Chief Chris Davis said, the department is “trying to see if they can tell us anymore.”

Weldon fire Chief Rusty Bolt said today the occupant of the house told firefighters he was cooking something, fell asleep and woke up to smoke and smoke detectors going off.

The occupant made it out safely.

Firefighters were dispatched to the scene shortly after 5:45 this morning and observed flames coming out of the windows and doors of the front half of the house.

Weldon firefighters performed salvage and overhaul. The fire marshall and the SBI were called. Bolt declined comment on the SBI involvement.

Bolt said half of the house was destroyed and the other had significant smoke damage.