A Roanoke Rapids man who shot a Warren County deputy in 1990 and was released from prison earlier this month was shot by a business owner following a confrontation at the undisclosed business off Highway 158.

Deputies responded to a call of a reported burglar being shot and found Jones lying in the parking lot.

Investigation, Tripp said, revealed that Jones allegedly tried to pry open two safes and a cash register at the business.

The business owner, who resides at the establishment, was awakened by noises and reportedly saw Jones with a handgun behind the cash register.

Jones allegedly assaulted the victim, who then fired shots at the 40-year-old Jones.

The sheriff's office issued warrants for Jones's arrest on counts of first-degree burglary, felony larceny, two counts of safe cracking, possession of a firearm by a felon, first-degree and assault.

Tripp said investigation into the case continues, including investigation to determine whether the business owner acted within the scope of self-defense laws.

Jones, according to state Department of Correction records, was convicted in May of 1991 for shooting a Warren County deputy. Jones had been identified in a string of break-ins in Roanoke Rapids and was eluding apprehension in the cases when he shot the deputy.

He received a 50-year sentence and was released from Tillery Correctional Center on December 4.

More in this category: « Two arrested as counterfeiting probe continues No plans to charge business owner following shooting »
back to top 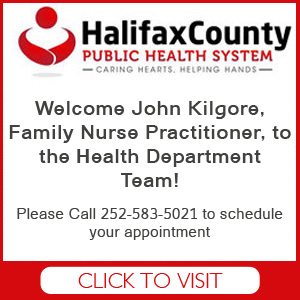 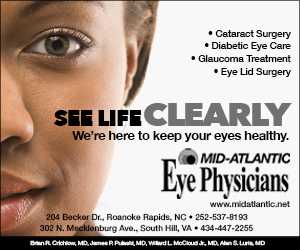