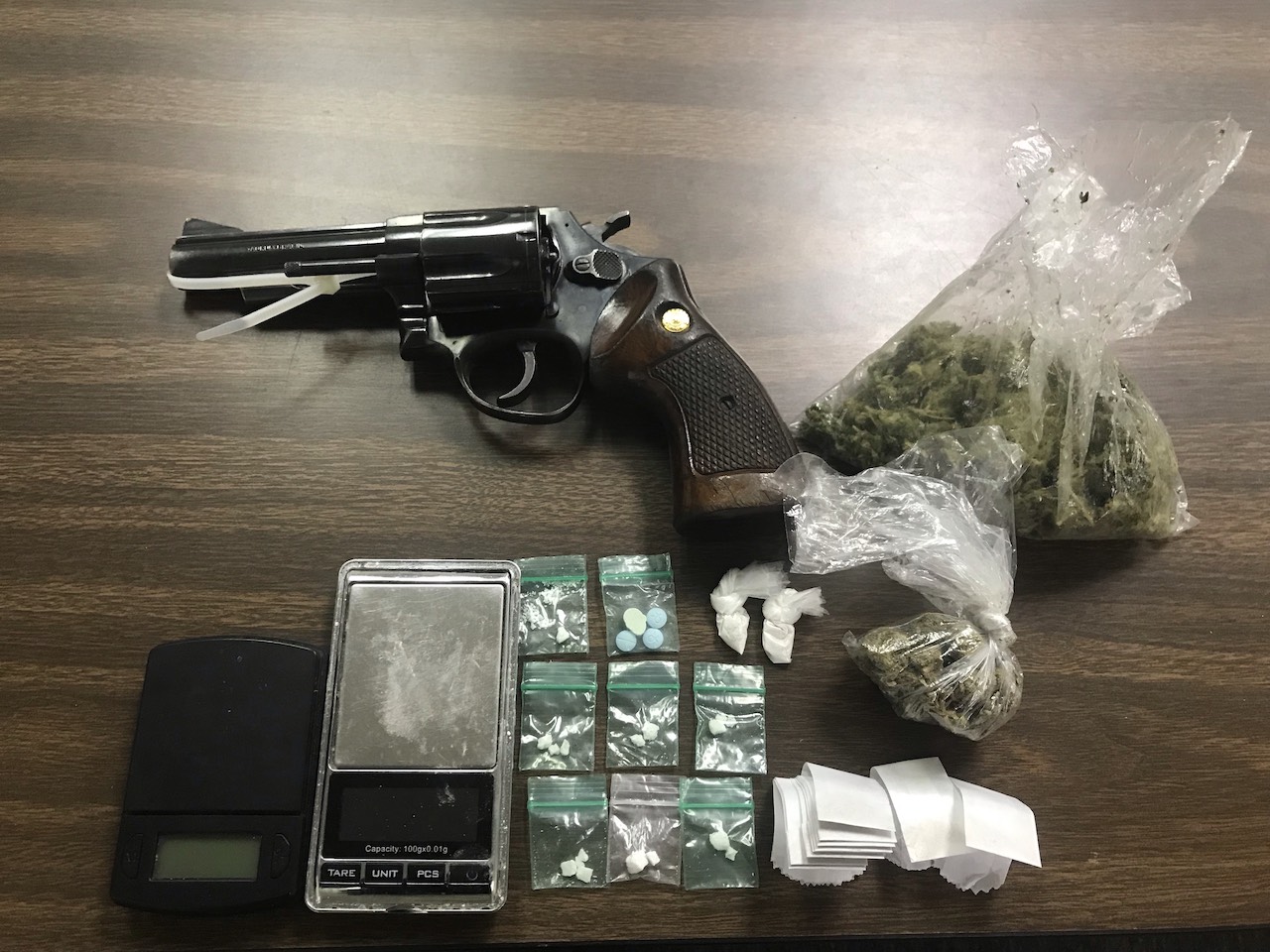 The Halifax County Sheriff's Office Narcotics Division followed up on several citizen complaints of drug sales in the Weldon area.

These investigations were conducted by Narcotics Agent D.K. Newsome during the past several weeks.

During the investigations, Newsome was able to apply for and was granted two search warrants.

On Wednesday shortly after 3:30 p.m., agents executed a search warrant in the 300 block of Washington Avenue.

During the search with the assistance of Newsome's canine partner Duri, eight individually wrapped bags of marijuana weighing approximately 67 grams, packaging materials, a digital scale and a handgun were seized.

Shortly after 5 p.m., agents executed a search warrant at a hotel on Highway 301 outside the town limits of Weldon.

The handgun had been reported stolen in 2009 from Morganton.

Both have May 15 court dates.

Citizens are encouraged to report any suspected drug activity by calling the Halifax County Sheriff’s Office Narcotics Division at 252 535-1257, Halifax County Crimestoppers at 252 583-4444 or log on to www.halifaxsheriff.com and click on submit a tip.