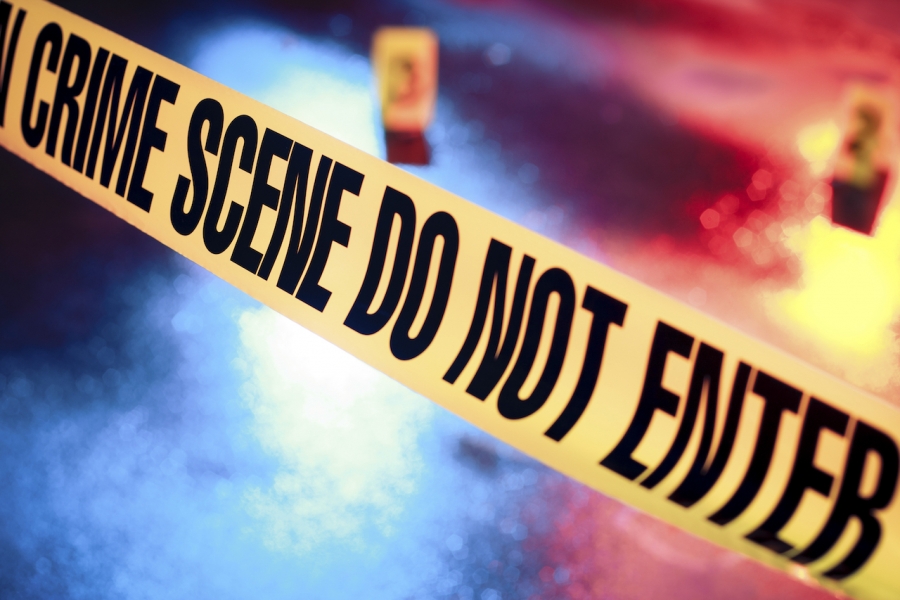 What remains unclear is how Jones escaped from Hoke Correctional Institution on October 14 of last year.

“There’s been quite an investigation on how he escaped,” said John Bull, a spokesman for DPS. “There has been no final determination. An outcome is expected in the near future.”

In a statement sent out last week Bull noted Jones was found standing on a street corner and fled on foot when officers approached. He was apprehended and taken for medical attention for non-life threatening injuries.

DPS has charged him with escape.

Those charges reflect crimes authorities say Jones committed while on the lam.

Those warrants have not been served.

Jones was serving a sentence for first-degree burglary when he escaped.