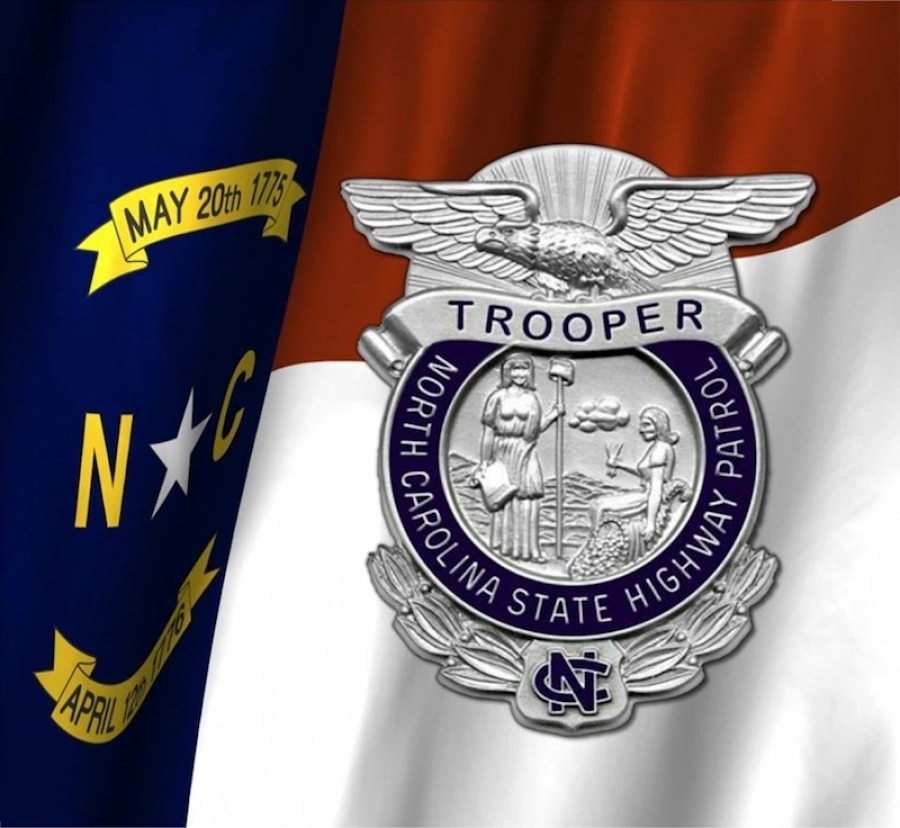 The North Carolina State Highway Patrol said this evening there were 14 confirmed injuries when a van overturned on River Road in Henrico Thursday night.

Trooper Scott Richardson said of the 14, two were in critical condition.

Richardson charged the driver — 21-year-old Yaakob Schwartz of Brooklyn — with exceed safe speed for conditions and driving left of center.

The crash occurred during a thunderstorm.

Richardson said Schwartz was driving east on River Road to Highway 46 when he crossed the centerline, traveled left of center and collided with a ditch. The van he was driving flipped.

The people in the van Schwartz was driving and people in at least two more vehicles had been attending a camp. Most of them, Richardson said after conferring with their rabbai, were from the New York-New Jersey area.

The trooper commended the teamwork displayed in the aftermath of the crash. “It was great teamwork from Halifax and Northampton EMS, the volunteer fire departments and the sheriff’s offices of Northampton and Warren. They assisted and we’re thankful for the help we got from all departments. It was just an unfortunate incident.”

Schwartz has a November 19 court date in Northampton County.