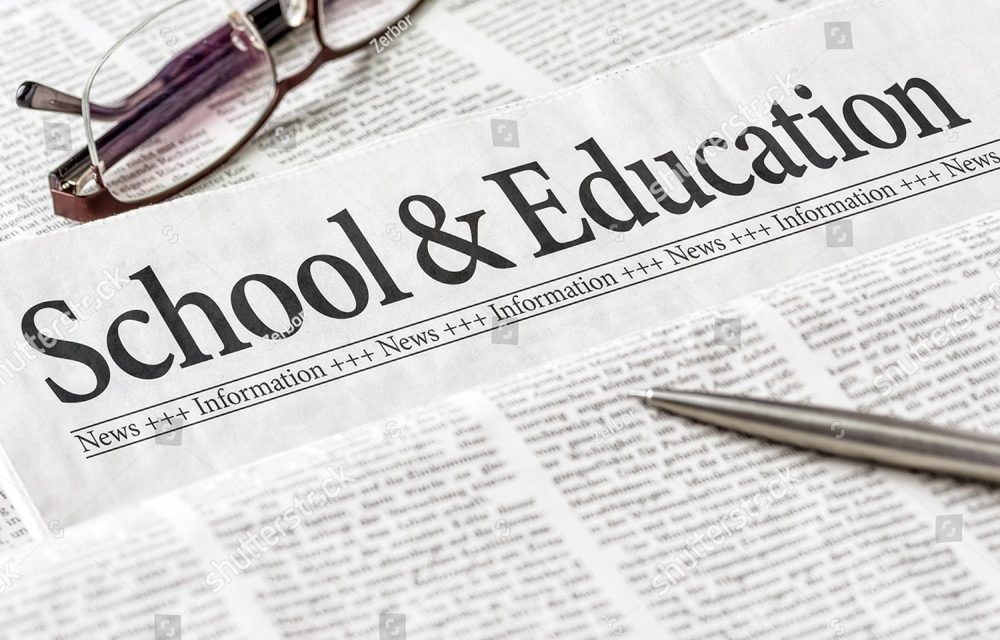 The North Carolina Department of Instruction released a report this week on dropout rates, reportable crimes and graduation rates.

The report also found Northampton County Schools was one of five in the state with the highest high school dropout rates.

Coverserly, Halifax County Schools had a significant decrease in its dropout rate data.

PDF links showing the cumulative data for reportable crimes and dropout rates are included with this report.

The gallery below contains graphics on dropout rates.

In Roanoke Rapids, the school system said in a statement, its graded school district showed a significant increase in the graduation rate and an overall decrease in the number of students dropping out of school according to the Consolidated Data Report.

The annual report also contains data and information related to school crime and violence, suspensions and expulsions, corporal punishment, student reassignments for disciplinary reasons, alternative learning placements, and dropout rates. The full reports can be found at this link.

RRGSD Superintedent Dain Butler said in the school system’s statement, “Numerous efforts, initiatives, and certainly people have contributed to this success. We have focused on building strong relationships with students in every capacity, increasing student opportunities for engagement, and holding our students to high expectations. Our staff members work endlessly every day to reach the vision and mission of RRGSD.”

Additionally, the district’s dropout rate decreased by 14 points from 37 percent to 23 percent and the number of students graduating is up from 81 percent to 87 percent.

“We’ve created a learning culture that challenges, supports, and ensures the success of every child, every day, said RRHS principal Jeff White. “Our staff and school counselors have worked diligently to build relationships with our students which I firmly believe has attributed to both lower dropout rates and higher graduation rates.”