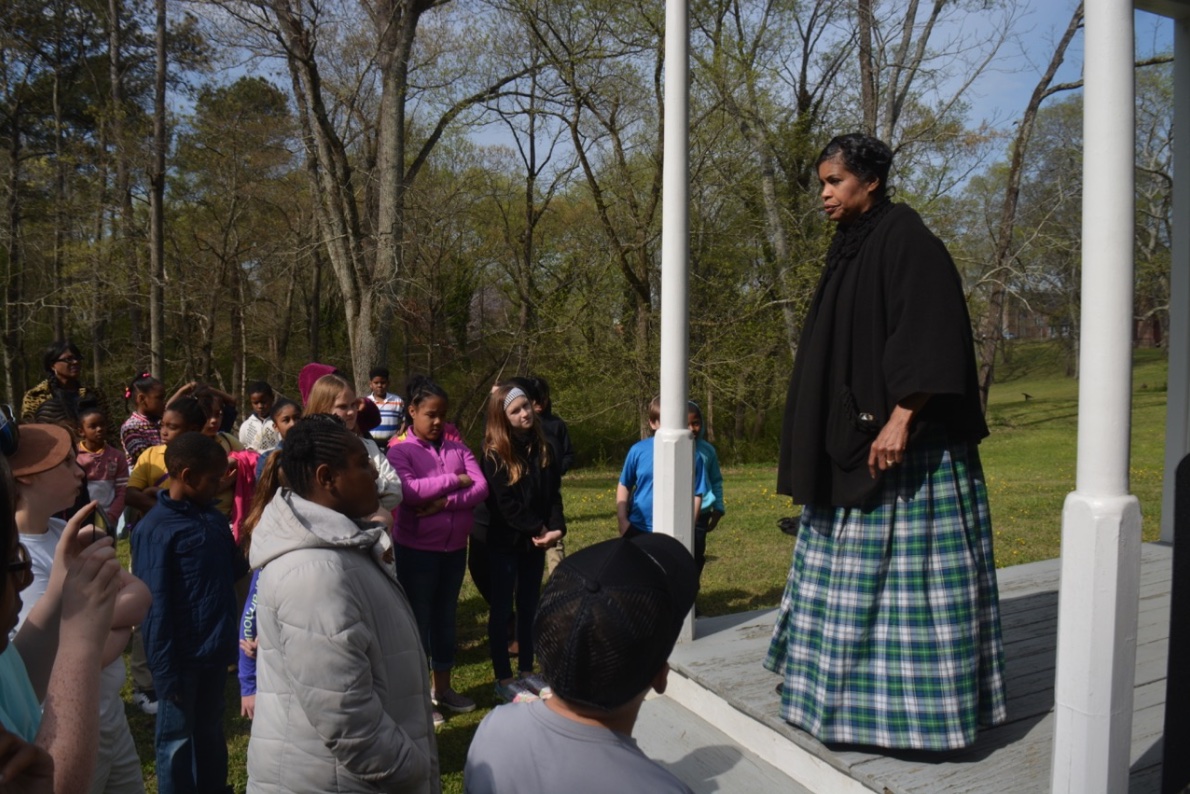 The Halifax Underground Railroad has been chosen as one of 16 main presenters at the 20th African American Cultural Celebration which will be held virtually this year.

The event serves as the statewide kick-off to Black History Month.

“We were more than ecstatic to be chosen,” said Steven Green, a member of the Halifax Underground Railroad Committee and treasurer of the Halifax Underground Railroad non-profit, which got its 501C designation last year. “I’ve been to the last two festivals and have dreamed of being able to present. We talked to (Earl Ijames) the curator of African American history at the North Carolina Museum of History and it sounded like we had a good chance.”

The organization put in its application in August and in October was chosen to be one of the 16 main presenters.

The virtual event begins Saturday at 10 a.m. and runs through 4 p.m. The Halifax Underground Railroad presentation will start around 12:55 p.m. with an introduction and Rodney Pierce, a Roanoke Rapids native and social studies teacher in the Nash County school system will do the main presentation from 1 p.m. to 1:15 p.m.

“I’m elated to finally be a part of the research I started during my tenure at the Roanoke Canal Museum,” Pierce said Tuesday. “Despite the city at that time not being receptive, the canal

did get Network to Freedom recognition and I’m grateful to Mr. Green and Mrs. (Jackie) Ruffin-Pittman and the Halifax County Underground Railroad Committee for recognizing my role in this and allowing me to be a part of a statewide presentation representing our county.”

Green said Pierce will discuss the three sites currently designated as part of the National Parks Service Network to Freedom — the Roanoke Canal, the Roanoke River at the Weldon Boat Landing and Historic Halifax at the trail to the river.

Green said of Pierce: “He was chosen because he is a historian and a great presenter.”

To earn the right to present, there was a presentation in which historic information was given. “They had to choose groups from different parts of the state. A lot of times these groups don’t make the first cut,” Green said.

The three sites currently selected in Halifax County went through a rigorous process.

Tillery has been researched for many years for inclusion in the Network to Freedom. The community has received state recognition and is now going through the process with the National Parks Service.

Also joining in the virtual presentation Saturday is Ruffin-Pittman, who portrays Piety.

Piety served as a cook for the Roanoke Navigation and made a living until she was recaptured, Green said.

Piety was the subject of a newspaper ad seeking her recapture and Ruffin-Pittman has perfected her portrayal. “Jackie’s been a storyteller for many years,” Green said. “She’s been portraying Piety for Historic Halifax and for us and has sharpened it up. Jackie has been doing a great job with her presentation.”

The annual celebration may be viewed at this link.

For more information on the Halifax Underground Railroad visit its website, its Facebook page or contact Green This email address is being protected from spambots. You need JavaScript enabled to view it.or telephone at 252-578-1463.