Jalen Garner was spotted by Agent B. Council in the area of West Fifth Street committing a stop light violation.

Council attempted to stop Garner and the chase went through the intersection of Fifth and Jackson streets, residential areas, and business parking lots before ending on Highway 48 near the Gaston bridge, Chief Bobby Martin said in a statement. 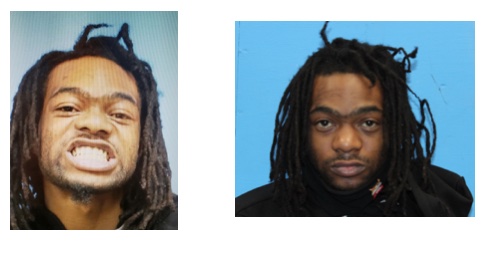 He was also served with pending orders for arrest for communicating threats and injury to personal property from Northampton County.

In January Garner was charged on fentanyl trafficking counts after Roanoke Rapids police began receiving tips of drug sales from a local motel.

The men were reportedly in possession of 11.9 grams of fentanyl packaged for sale and a small amount of marijuana.

For the charges lodged Wednesday he received a $7,000 secured bond and March 3 court date.