A Roanoke Rapids woman has been charged with conspiracy and obstruction of justice in last week’s shooting outside Walmart. 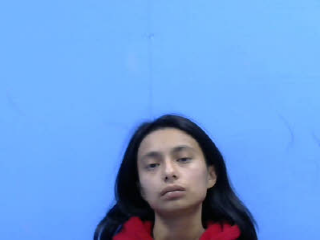 A reason behind the shooting has not been determined, Martin said.

The obstruction charge indicates she reportedly interfered with the investigation and information on the alleged suspect, O’Quevion Barnes, who is still on the lam. Martin did not elaborate.

Police continue to look for the 19-year-old Barnes, who faces two counts of assault with a deadly weapon with intent to kill inflicting serious injury and one count of shooting into an occupied vehicle.

The shooting occurred around 11:45 a.m. when shots were fired at two people in a vehicle going past the grocery area of Walmart

An 18-year-old and 17-year-old were struck. Police said evidence has shown Barnes was familiar with the victims.

Barnes is considered armed and dangerous. Anyone with information on his whereabouts is encouraged to contact law enforcement by calling the police department at 252-533-2810 or Crimestoppers at 252-583-4444.