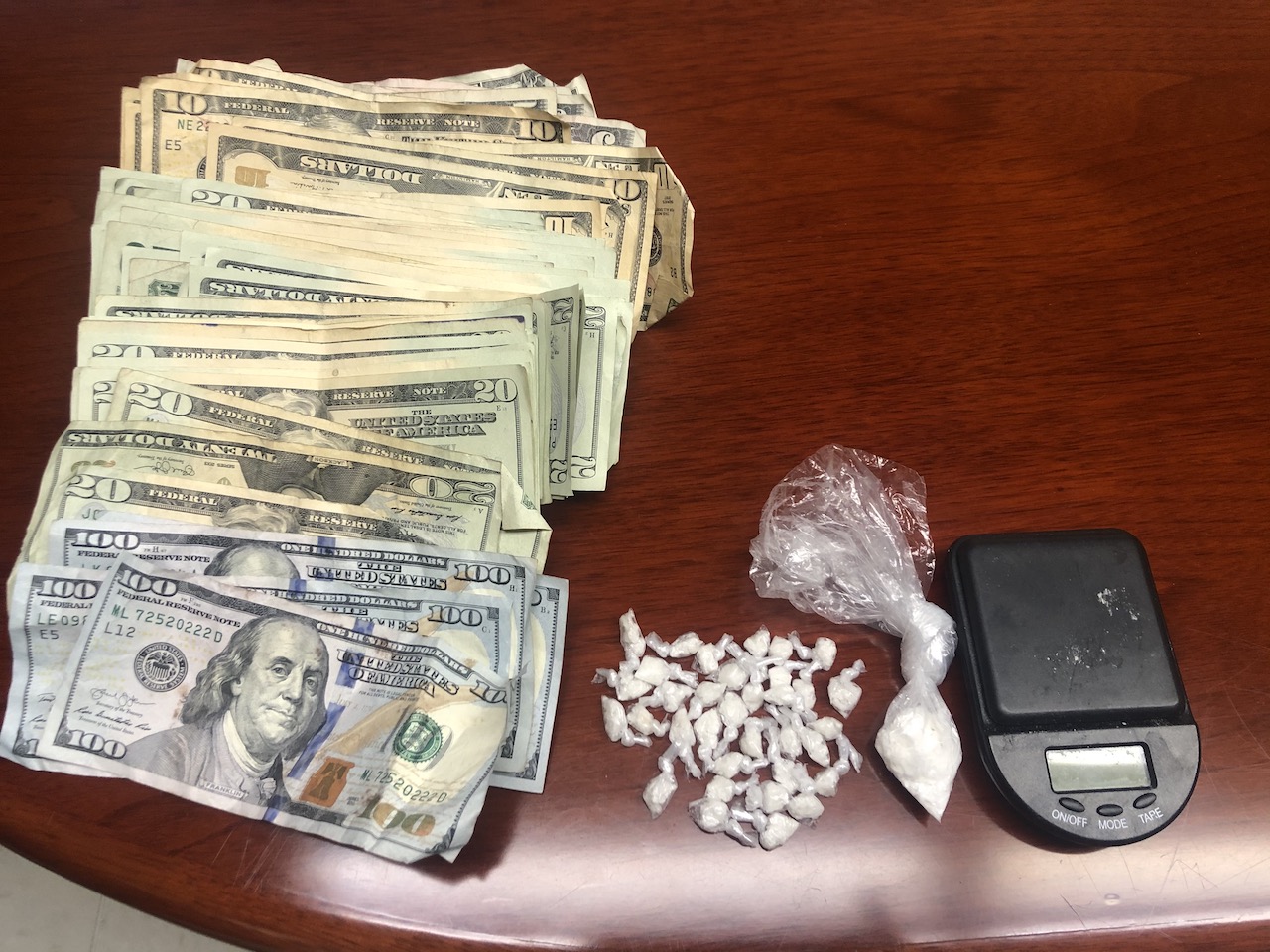 A Rich Square man was arrested and charged Wednesday night following the execution of a search warrant at a residence in the 1600 block of Bolton Road.

Lieutenant C.A. Parker of the Northampton County Sheriff’s Office said in a statement Joseph Powell, 46, faces charges of possession with intent to sell and deliver cocaine, felony possession of cocaine and possession of drug paraphernalia.

The warrant was served around 7 p.m. by the narcotics and criminal investigation divisions of the sheriff’s office with assistance from the Bertie County Sheriff’s Office.

The investigation into Powell began following officer and citizen complaints.

Parker encourages residents to continue to report illegal drug use and distribution as the Northampton County Sheriff’s Office will follow up on any complaint large or small. “It’s not if but when the narcotics unit will visit those who refuse to abide by the laws established to promote multidimensional health in our communities and state.”

Citizens are encouraged to report possible drug activity by calling the narcotics division at 252-534-2611 extension 175 or Northampton County Sheriff’s Office Crime Stoppers at 252-534-1110.