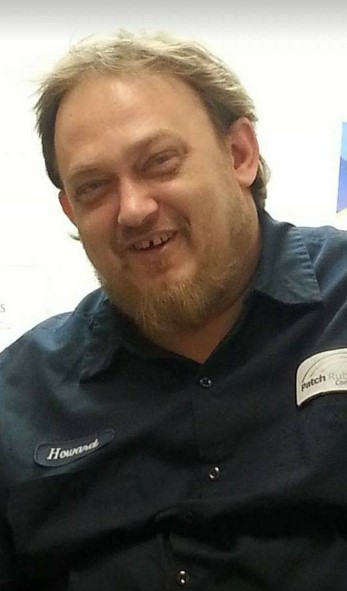 Earl was born, September 11, 1970, in Halifax County, son to Verla Jenkins and the late Howard Jenkins. He was a loving husband, brother, uncle, father, and grandfather. In addition to his father, he was preceded in death by his niece, Danielle Carter.

Pastor James Rawls will conduct a graveside service Wednesday, January 27, 2021 in Cedarwood Cemetery at 12:00 noon. The family will receive friends one hour prior to the service beginning at 11:00 am at Hockaday Funeral & Cremation Service.

Due to Covid restrictions, face coverings and social distancing are requested.

Online condolences may be sent to www.hockadayfs.com