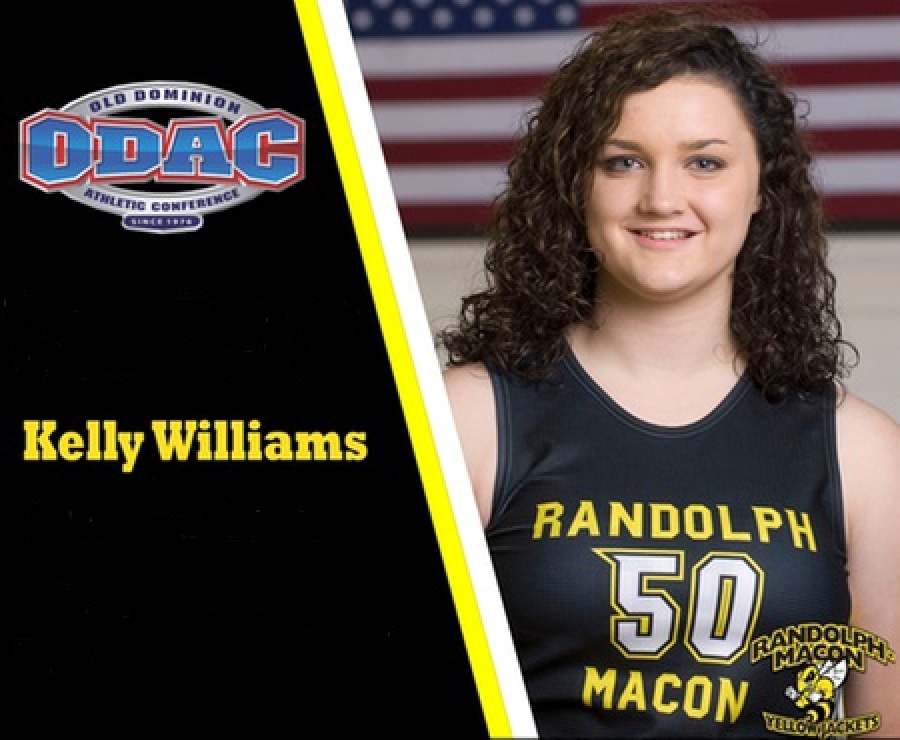 WINCHESTER, Va. – Randolph-Macon senior Kelly Williams (Garysburg, N.C./Halifax Academy) has been named the top player in the state, it was announced today by the Virginia Sports Information Directors.

Williams has accumulated a large amount of honors this season, including a pair of All-American nods. Williams also exits her senior campaign with multiple Old Dominion Athletic Conference recognitions for this season, including ODAC Player of the Year, ODAC/Farm Bureau Scholar-Athlete of the Year and ODAC Tournament Most Outstanding Player. She was an All-ODAC First Team selection for 2019-2020. She finished third in the country for most double-doubles this season as well, collecting 22 in total.

The senior will leave Randolph-Macon with multiple records to her name. She remains atop the ODAC and Randolph-Macon record books for most career rebound, totaling 1,395 across her four years. She also owns the program records for most blocks with 296, and will leave as the second-highest scorer across a career, totaling 1,956 points.

In the classroom, Williams has also been recognized as a Second Team Academic All-American by the College Sports Information Directors of America as well as an All-District selection by the same group for 2019-2020. Williams was also a finalist for the prestigious Jostens Trophy.

This is the second time Williams has been named the State Player of the Year in the College Division. She earned the same honor after her sophomore campaign in 2017-2018. She was also a First Team selection that year. As a freshman, she was the organization's Rookie of the Year in 2016-2017.

R-MC recently wrapped up a stellar year. The team defeated #9 Transylvania in the first round of the NCAA Tournament after winning the ODAC Championship. R-MC went 19-10 overall and 13-5 in the ODAC this season.

VaSID names 44 all-state teams in 23 sports each year, as well as an Academic All-State squad and an all-sports champion in both the University and College Divisions. Membership in VaSID is open to all media relations professionals working at a university or conference in the state of Virginia. 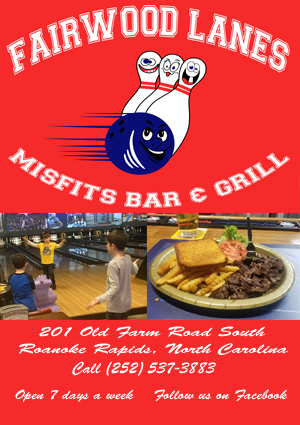 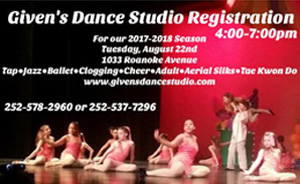