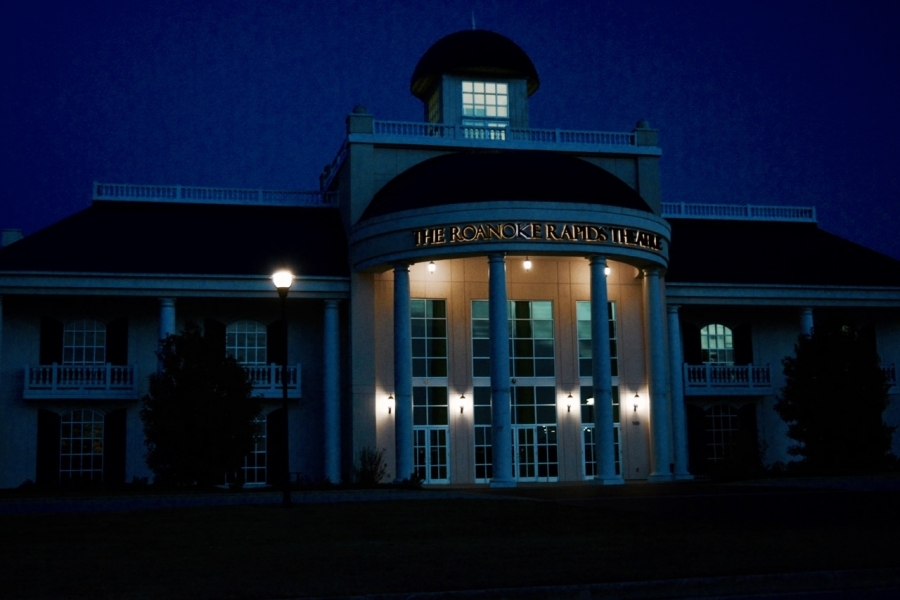 The potential buyers of the Roanoke Rapids Theater received a third extension this evening — one which comes with a $5,000 per week provision to be paid to the city for every week after May 30 should Tom and Eva McClean opt to not execute the contract.

City Attorney Gilbert Chichester described the payment as liquidated damages which “puts some urgency in the home of the purchasers” to help the city recoup costs of keeping the venue open.

Council approved the extension of the closing date to July 30, with Carl Ferebee casting the dissenting vote.

Ferebee said following the specially called meeting he believes the $5,000 per week isn’t enough to cover $150,000 in earnest money the McCleans paid the city.

In a statement released following the meeting, City Manager Joseph Scherer said he expects the McCleans to close on the building. “While I don’t expect the buyers to need the full 60 days to close on the property, they do have some actions to complete on their end before they can close with the city.”

He said in the statement, “The buyers are still moving forward to purchase the property and begin implementing their business plan. They have people lined up to begin working there along with planning a local job fair and have already expended a large amount of money on marketing plans, feasibility studies and entertainment coordination. I feel the new contract provision for the liquidated damages shows a good faith effort on their part to get the deal done as quickly as possible.”

Scherer closed the statement, saying, “City council is also satisfied the buyers met the requirement in the second amendment to the contract that provided the buyers had until May 21st to obtain financing for the property acquisition with terms satisfactory to the purchasers.”

In discussing the matter with council this evening, Chichester said the McCleans have presented good, solid evidence they are making progress. “The city manager and others have met with them and felt they are dealing in good faith.”

He said the McCleans appear ready to close.

The way it stands, the McCleans, who have offered to buy the theater for $3 million, received an assurance for a loan for all but $825,000.

Now, however, Chichester said, the primary bank has offered to loan the McCleans all the money, with the certain collateral the local bank offered. He declined to discuss the collateral.

While Chichester said he knows the process has been frustrating, he also said, “From my opinion it looks like they are moving forward, moving forward to a closing date.”

He said the McCleans have agreed to have an accelerated appraisal.

The delays, the attorney said, are common for the sale of commercial property. “This is an unusual piece of property. There are no other comparables.”

Councilman Wayne Smith made the motion to proceed with the extension and Suetta Scarbrough cast the second.

Smith said he was aware he has called for no more extensions. He said, however, “I think with the negotiations, I think this is a good agreement. I think council should approve this.”

More in this category: « Arts council, Main Street gear up for Arts on the Avenue Thursday Sanitation worker in critical condition following hit and run »
back to top