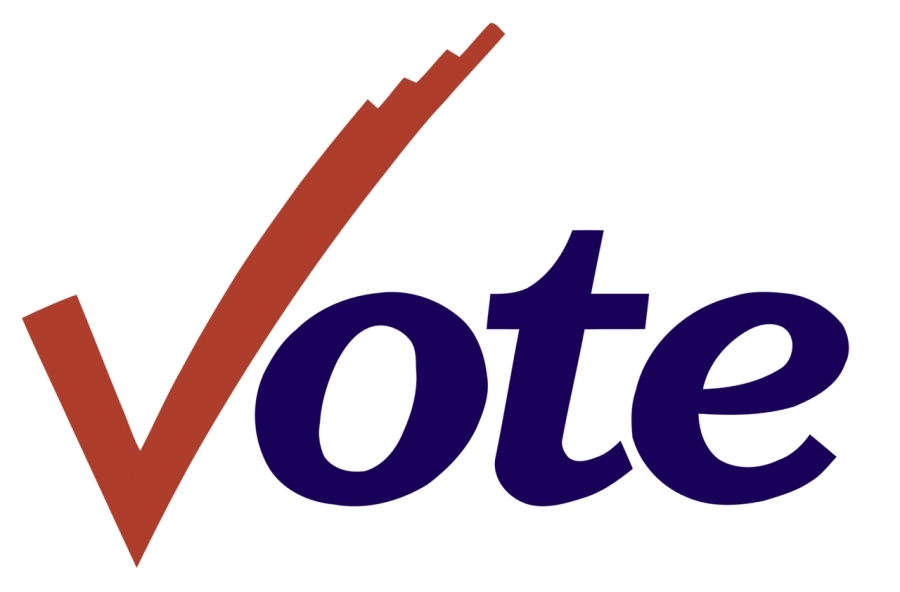 The first day of filing in Halifax County saw nine people throw their names in for six upcoming races.

Two incumbents and one newcomer filed for the at-large Halifax County Board of Commissioners seats.

Both Bryant and Manning’s terms expire next December as does the seat of Patrick Qualls who announced he will not seek re-election.

John Smith, who was appointed to fill the unexpired term of his son, Marcelle, filed to retain his District 2 board seat.

Wayne Smith filed to run for his District 2 city council seat and in Enfield challenger William M. Robinson filed for the mayor’s office.

In Northampton County Melvetta B. Taylor filed for the District 4 county commissioner seat and incumbent Clerk of Court Laquita G. Cooper filed to retain her seat.

Incumbent Sheriff Jack Smith filed and incumbent school board member Lucy Edwards filed to keep her seat on the board of education.

Franklin Williams, a challenger, filed to run for a seat on the board of education.

Candidate filing will continue until noon on Friday, December 17.

Meanwhile Monday Halifax County Superior Court Judge Norlan Graves announced his intention to file for election as he seeks the Democratic nomination for the seat that he was recently appointed to by Governor Roy Cooper.

Graves said, “As a former prosecutor and special deputy attorney general, I know the law, I know the critical role an impartial judge plays in being fair and responsive to all people before the court.”

“You need to project calm in the courtroom. You need to show judicial temperament. You must show our citizens the respect and dignity they deserve,” said Graves. “I have the background, the experience and the leadership to serve our courts. I look forward to campaigning and asking the people of Halifax County for their support and their vote.”