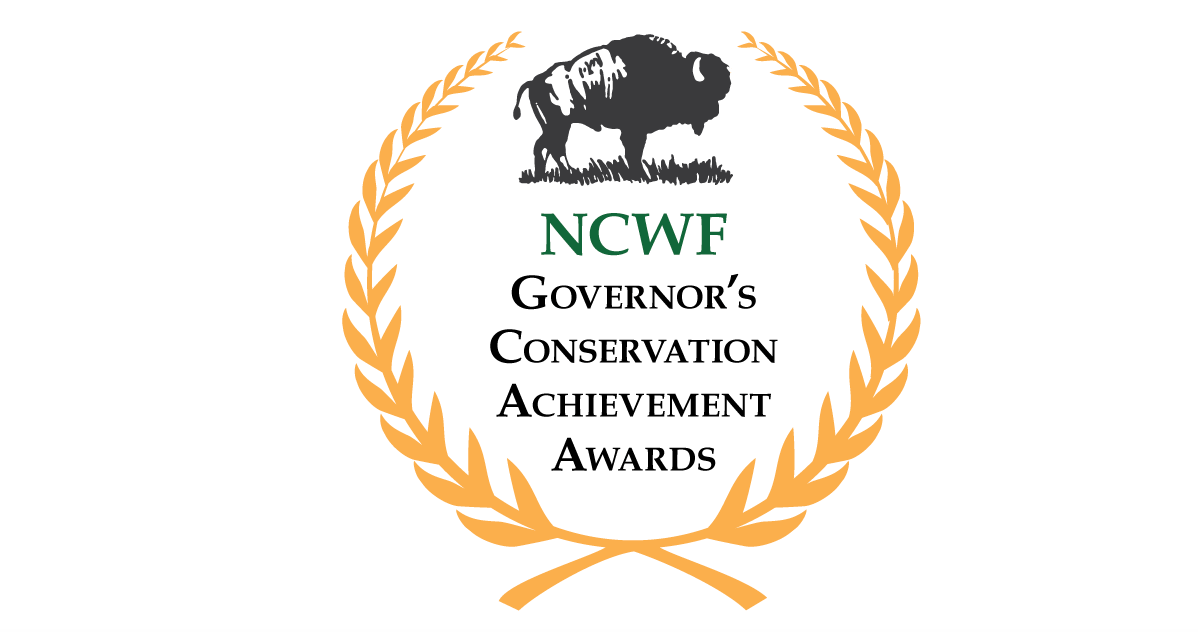 Roanoke Electric’s Alton Perry has been named Forest Conservationist of the Year as the North Carolina Wildlife Federation released the names of its Governor’s Conservation Achievement Awards.

(The full list of honorees can be found at this link)

The federation will honor the 19 award recipients, including the to-be-announced wildlife enforcement and marine patrol officers of the year, at a banquet on Saturday, Sept. 10, in Cary.

“For nearly 60 years, the awards program has been bringing together conservationists from across the state working to protect wildlife, air, water and land,” said T. Edward Nickens, awards committee chair. “This year’s conservation heroes are land stewardship champions, water advocates and leaders in preserving unique ecosystems,”

Nickens said, “The annual awards are a chance to highlight positive wildlife conservation efforts around the state while inspiring others to become more active in protecting North Carolina’s natural resources for future generations.”

Perry grew up on a family farm in Wayne County and learned first-hand the importance of thriving food systems, protecting biodiversity and conserving natural resources.

That understanding and passion for conservation and forest management led him down a career path of helping other family forest owners in diverse communities become successful stewards of their own natural resources.