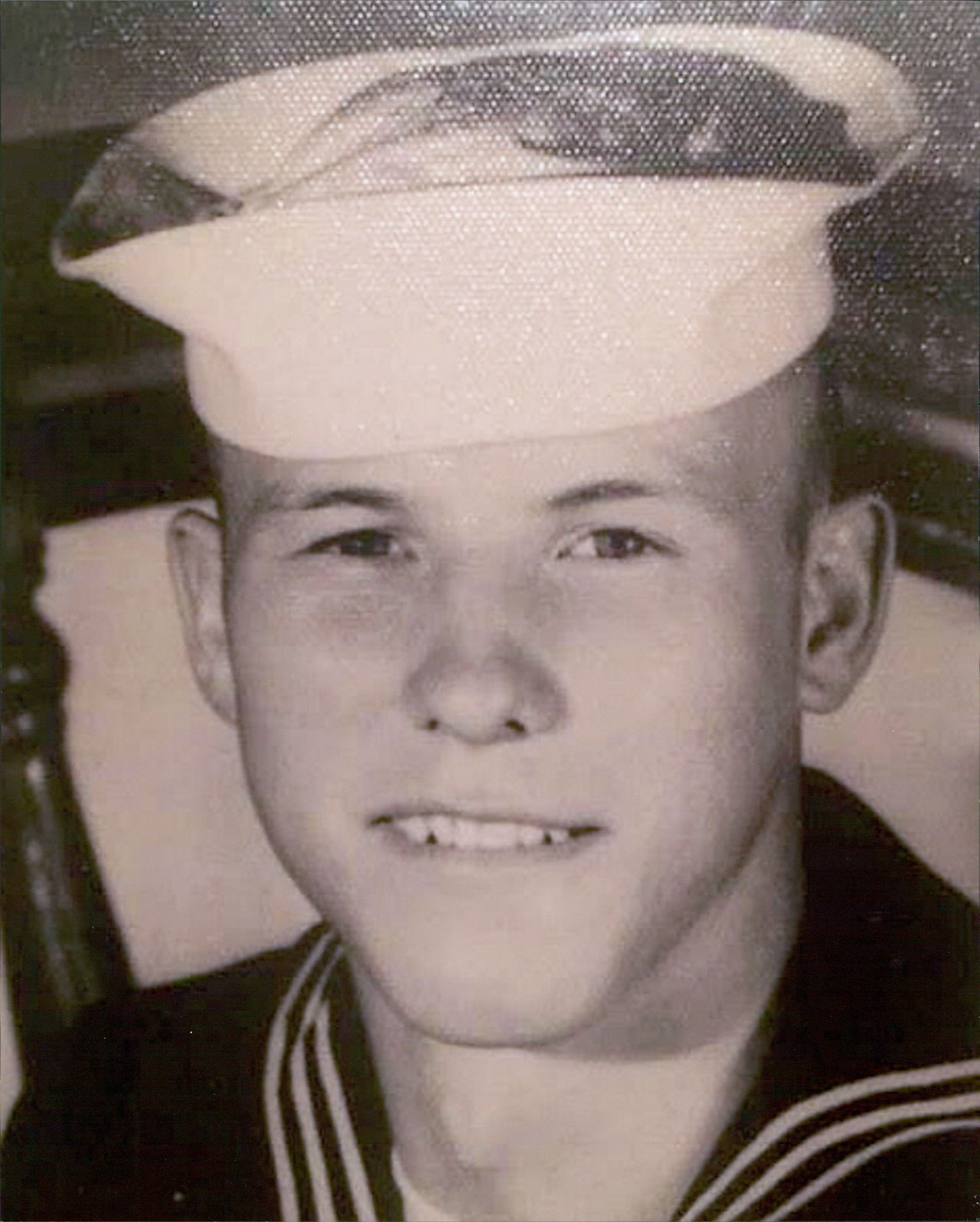 A Halifax county native, Bo was the son of James and Faye Passmore Bohanon, both of whom preceded him in death.  He was also predeceased by his sister, Barbara Faye Pittman; sister-in-law, Joyce Bohannon, and great-grandson, William Gilbert.

As an owner of Creative Welding & Things, he was well respected for his work, sought after for his expertise in the field, and often described as “one of the best welders on the East Coast.” After retiring from his career in welding, Bo was owner & operator of Bo’s Stump Grinding & Tree service which served his love for the outdoors.

He was a country boy to the core and spent his time in retirement hunting and fishing, especially at his favorite spot on the creek.

He was baptized at Community Center Baptist Church as a child and was a member of Chockoyotte Baptist Church, where he attended service weekly until unable to do so.

Friends may visit with family from 6:00-8:00 pm Thursday, August 13th, 2020 at Hockaday Funeral and Cremation Service.

The funeral service will be held at 11:00 am on Friday in the funeral home chapel with Pastor Henry Stephens presiding. Interment will follow at Ebenezer United Methodist Church Cemetery.

Due to CDC recommendations for Covid-19, masks and social distancing are encouraged.

Livestream of the funeral service will be available by visiting https://www.facebook.com/carlislencompany/

Arrangements for Mr. Bohanon are under the care of Hockaday Funeral and Cremation Service. 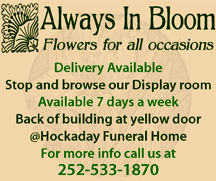