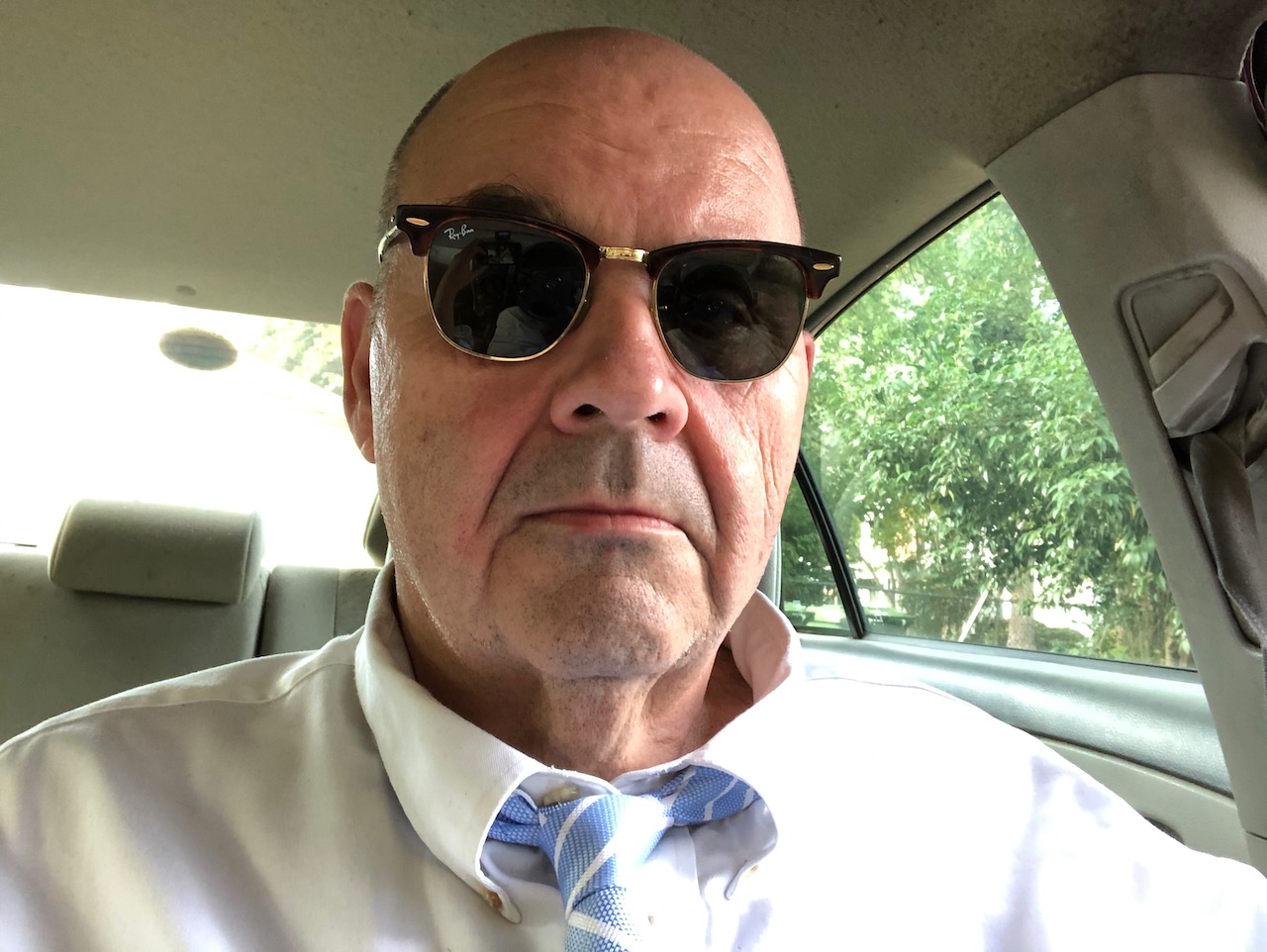 When people ask me what’s on my Christmas gift list I honestly and sincerely say nothing.

And, yes, I even told my mom not to worry about getting me anything, that my feelings wouldn’t be hurt.

It all centers around me receiving the greatest gift I could think of last year and that was a chance to do things right with my health.

After that material things just don’t seem to matter as much as they once did.

The bacterial infection that put me on the floor for untold hours between March 23 and March 24 of last year was the greatest gift I could ever receive.

I honestly didn’t know what was wrong with me but when you wake up and see yourself lying on the floor you know things aren’t right and with me they weren’t.

The week’s stay in the hospital was another great gift because it gave me time to think about what brought me there and it was nothing but gluttony, a cocksure attitude that I could self-medicate my health problems away and a big dose of denial that I had diabetes while knowing for sure I did but thinking it would go away with few repercussions.

That’s the biggest gift someone in my shoes could ever receive because there was no doubt if I hadn’t accepted transport to the hospital the second time the bacterial infection could have spread and then where would I be?

In the screen of Christmas movies the one that has always rang true to me was It’s a Wonderful Life.

George Bailey got his second chance at living and I would imagine if there was ever to be a sequel we would see the differences in his life after Clarence saved him and how he probably worked daily on becoming a better person.

It would be a movie about gratitude, much on the lines of A Christmas Carol and How the Grinch Stole Christmas.

I think that’s why I’m not into A Christmas Story anymore.

While the aforementioned movies talk about the biggest gift you could ever receive — a change in old lifestyles and habits, A Christmas Story centers around greed, deception and getting this and getting that. The scene where the brothers tear into the gifts like lions ripping into freshly-killed prey is basically what it’s about and then the whole lying thing to mom about the ricocheting BB which struck Ralphie in his glasses is nothing but pure deception.

I still get a chuckle, however, when Ralphie screams, “Oh, fudge,” when the lug nuts go spilling into the road.

That’s why I’m not into gifts anymore because I already received the greatest gift there is — that second chance to do things right and perhaps reach someone headed down the road I was going.

It’s not an easy road but it gets easier each day and on March 23 and March 24 of 2021 it will be two years since I received that gift. Since July of last year I’ve been off insulin. Since this past July I’ve been off Metformin.

Once you figure it out it becomes the greatest gift you receive although playing with it, making it work or putting it together took some time and effort.

My biggest aim in this is to simply say if I can do this someone stronger than myself can do it better than I can if you take those first baby steps.

I will encourage you and offer you my advice but the wisest thing to do is talk with your doctor first.

I can only tell you what works for me and while it’s a big sacrifice I can tell you it gets easier everyday and it makes you wonder why it seemed so hard in the first place.

I think about Dickens and how this passage from his book applied to me.

“You are fettered," said Scrooge, trembling. "Tell me why?"

That was me. I forged my own chain of junk food. I made them link by link by feigning interest in exercise and put the weight on of my own free will and wore it the same.

The wonderful thing about this is, like Scrooge, there is still time to break those links.

For my journey, going into this second Christmas as a diabetic who has finally learned discipline and self control I also cherish this passage from Dr. Seuss:

Even in the depths of my poor health I always believed in Christmas — not the Christmas as seen through movies like Bad Santa or A Christmas Story but the ones seen through the eyes of George Bailey, of Ebeneezer Scrooge and the crusty old Grinch.

After everything that happened to me I see this more vividly now and I wish you all a most joyous and wonderful Christmas and a new year filled with an opportunity to set right the things you find lacking in your life and if you’re like me, a second chance to do things the right way — Lance Martin